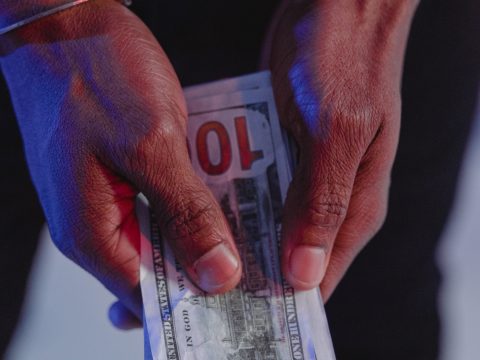 Corruption as a Catalyst to Wildlife Crime

What is Corruption? Corruption can mean different things to different people. It is the practice of obtaining power, influence, money or other personal gains through…

Continue Reading Corruption as a Catalyst to Wildlife Crime 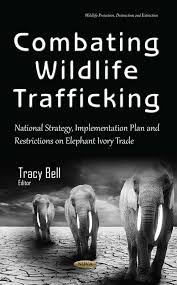 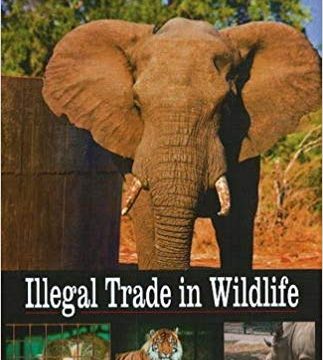 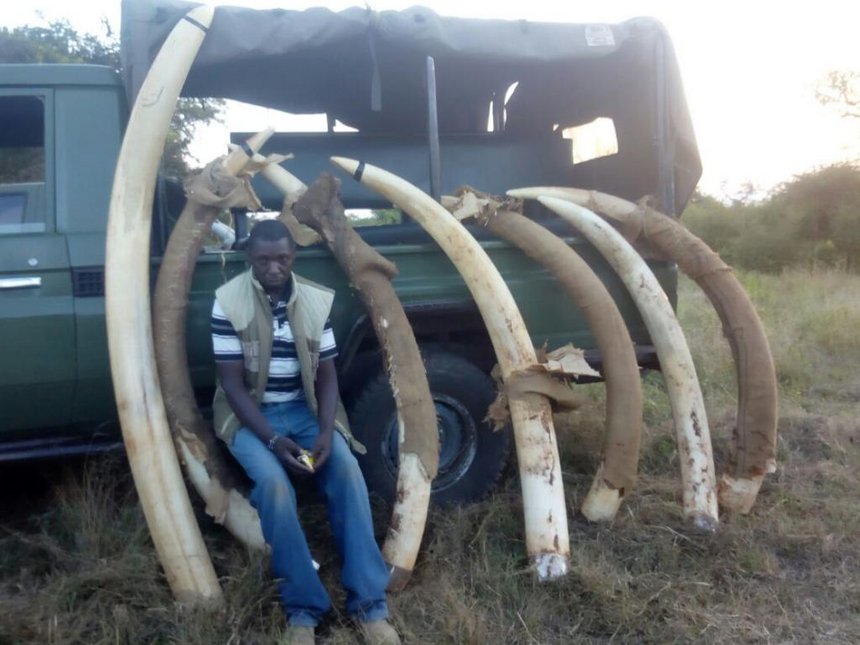 Nature and Prevalence of Wildlife Crime

Wildlife crime threatens species survival as illegal killing/off-take is not selective in terms of age or sex of the animal being killed or captured.

This site is committed to giving you information on wildlife legislation, wildlife law enforcement and wildlife crime in Africa.  With our interactive blog, we hope to elicit discussion on these subjects and bring to the fore the problems facing wildlife on this continent and hopefully, come up with legislative-based solutions. 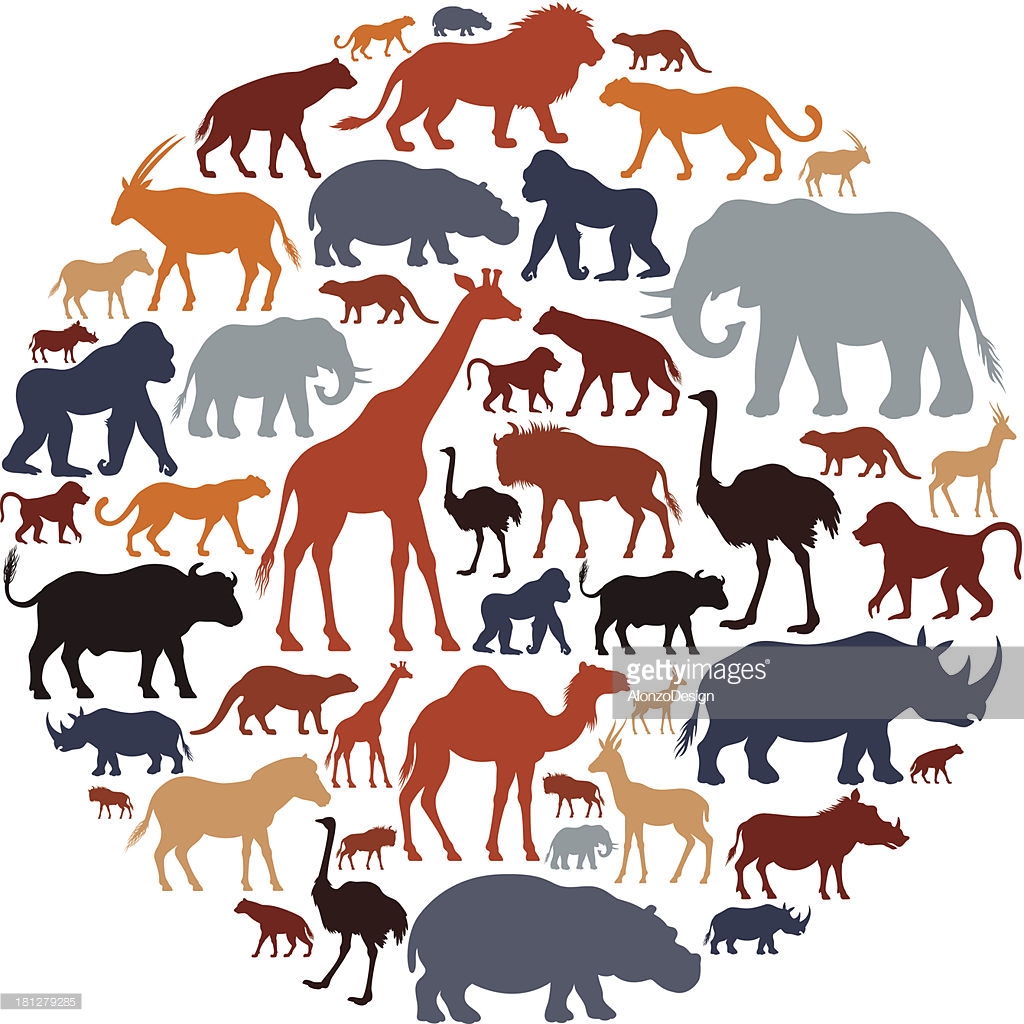 Overview of Wildlife Crime in Africa

Wildlife crime still remains a serious conservation issue which has grown so much as to have international ramifications. Wildlife crime includes poaching, illegal exploitation of wildlife resources, encroachment into protected areas, illegal wildlife trade and destruction of wildlife habitats.   It has both direct and indirect negative impacts on local communities, including depletion of the resource base on which they depend for their livelihoods.  According to recent studies, wildlife crime is the fourth largest illegal activity in the world, after drug trafficking, counterfeiting and human trafficking, with an annual turnover of at least US$ 19 billion.