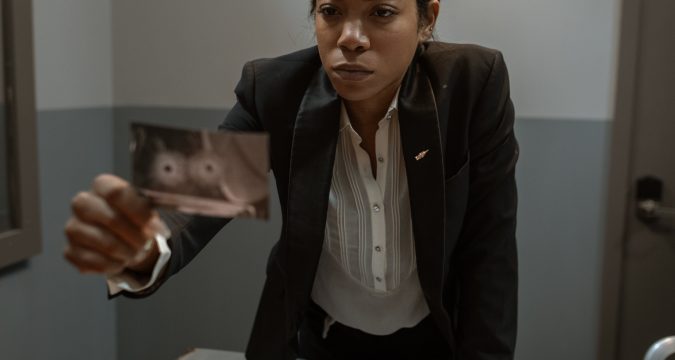 Suspects are a valuable source of information in criminal investigations, hence the need to interrogate them. Interrogation is the systematic questioning of a person suspected of committing a crime to elicit important information. The aim of interrogation is to get useful information about a crime or offender and to gather first-hand evidence about the crime in a humane and lawful manner.

The Reid Technique is named after an American psychologist named John E. Reid, who developed the system in the 1950’s. Investigators employ this technique to extract a confession or admission of guilt from a suspect through a series of nine standard steps.

Step 1: Positive confrontation. This is the direct confrontation urging the suspect to explain why the offense took place.

Step 2: Blame shifting.  Shift the blame away from the suspect to some other person or circumstance to build confidence on him to speak truth.

Step 4: Leveraging on explanations. Use the suspect’s explanations to move towards the confession.

Step 5: Reinforcing sincerity. Reinforce sincerity to ensure that the suspect is receptive.

Step 7: Posing the alternative question. Give two choices for what happened. The investigator expects the suspect to choose the easier option. However, whichever alternative the suspect chooses, he ends up admitting guilt.

Step 9: Documenting the admission. Document the suspect’s admission or confession and take down his written statement.

The downside of this technique is that it yields unacceptably high rates of false confessions. 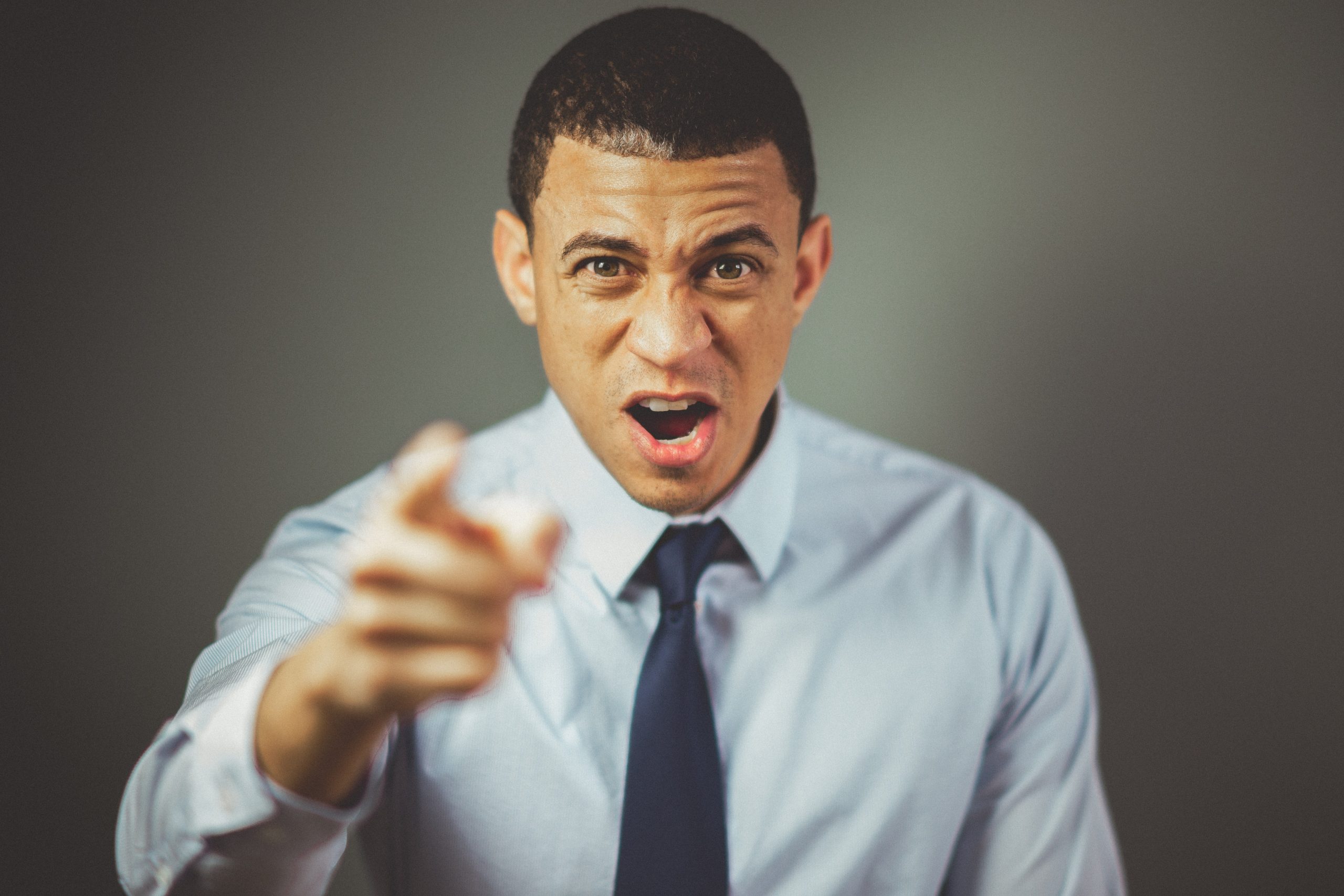 Kinesics is the study of body language and movements and is also known as non-verbal communication. The principle underlying this technique is the belief that 70% of information conveyed during a conversation comes from non-verbal cues, such as body movements and facial expressions.
The Kinesic technique therefore places more reliance on the suspect’s word choice and phrasing in respect of questions posed to him. It also involves reading an individual’s body language, movements, and facial expressions to determine if he or she is being truthful.

The PEACE Interrogation usually takes place in a series of 5 standard steps:

Step 2: Engage and explain. The interrogator engages the suspect and establishes a rapport with him and then explains the reason for the interrogation and its objectives.

Step 3: Account. The interrogator listens to the suspect’s accounts of the events, prompting him with appropriate questions.

Step 4: Closure. The interrogator summarises the suspect’s account of events, allowing the suspect to ask questions and make clarifications.

Step 5: Evaluate. The interrogator evaluates the information given to see whether it fits in with the entire investigation and to determine whether further action is needed.

You should also observe the following rules when interrogating a suspect:
a) When interrogating a suspect, you should not compel him to answer your questions.
b) You shall inform the suspect of his right to remain silent and warn him that any statement he makes may be used in evidence.
c) You may record any statement made by the suspect during the interrogation after informing the suspect that you will be recording his statement.
d) Where the suspect is unable to properly understand the language in which his answers are recorded, you shall supply him with a competent interpreter who shall certify the correctness of all the questions and answers recorded. However, the interpreter should be independent and acceptable by the suspect.
e) Sometimes, a suspect may want to make a confession during an interrogation. Ensure that the confession is made in a lawful manner so that it is admissible in court.