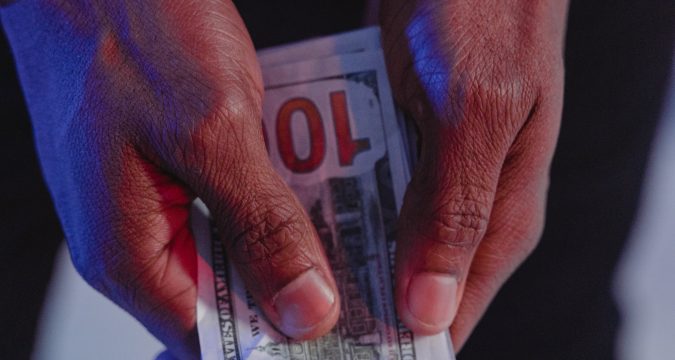 Corruption can mean different things to different people. It is the practice of obtaining power, influence, money or other personal gains through illegitimate means. This is often at the expense of others. Further, it includes dishonest or fraudulent conduct by those in power and involves bribery. It is the wrongdoing on the part of an authority, party or powerful party. This wrongdoing is through means that are illegitimate, immoral or incompatible with ethical standards. Corruption also results from patronage and is associated with patronage.

According to the UN Anti-Corruption Toolkit, forms of corruption include: bribery; embezzlement; theft; fraud; extortion; abuse of discretion; favoritism; nepotism; conduct creating or exploiting conflicting interest; and improper political contribution. Therefore, the more acceptable and widespread corrupt methods are in a society, the more corrupt the society is said to be. Corruption has resulted into crises in many parts of the world, including in sectors such as conservation.

There are various issues that encourage corrupt practices including personal, cultural, institutional and organizational reasons. Further, personal greed leads to desire for money and power. It is often demonstrated by little or no regard to moral issues. Lack of ethics also encourages corruption. This involves a decline in personal ethics due to negative learning or exposure. Therefore, corrupt individuals usually have no sense of public service. 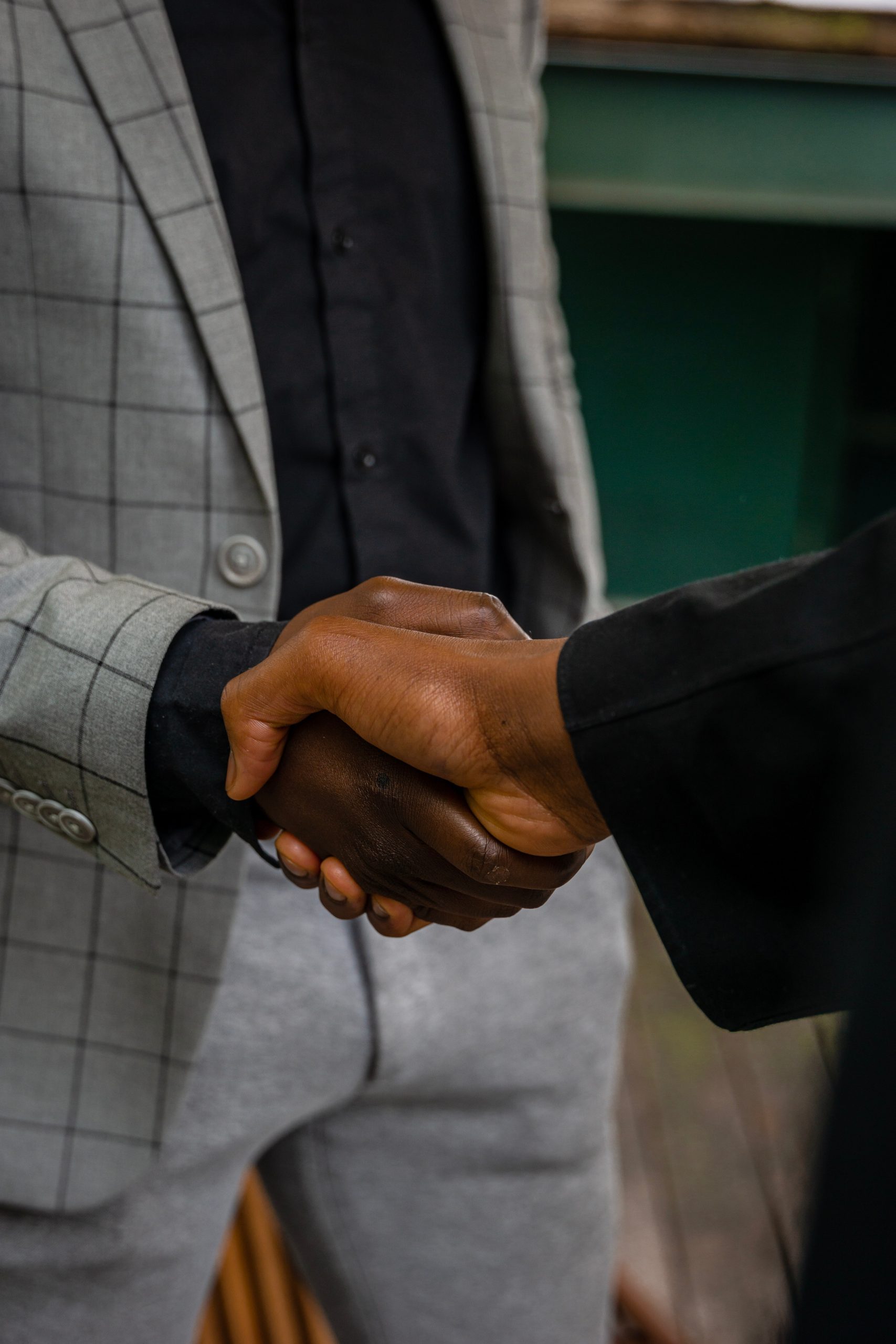 Public offices are a in position of trust, held for public good and not for personal gain. However, you will find that some officials holding such offices gain entry through corrupt means. Some get promoted due to corrupt relationships such as nepotism, tribalism or cronyism. Such officials gain confidence in the fact that there is low public interest and awareness on matters of corruption. Further, the public generally lacks courage to denounce the practice. All that is needed for corrupt individuals to thrive is for the victims to remain silent and do nothing. Most people are concerned with institutional reputations and cover-up and silence are adopted as a policy.

The cultural environment may also condone and encourage corruption. This is especially where corrupt individuals are admired and labelled as successful.  Further, corruption thrives in a culture where people adopt the “everyone does it” attitude.

Other issues that encourage corruption are lack of transparency, inefficient regulation and controls and slow and ineffective judicial process.

How Does Corruption Contribute to Wildlife Crime?

Wildlife crime encompasses diverse and often overlapping offences. These range from illegal hunting, processing, exportation and importation or wildlife products. Wildlife crimes also include trafficking, supplying and receiving wildlife and their products. Moreover, wildlife crime is associated with other criminal offences. These include documents fraud such as fake hunting licenses or export permits, money laundering and tax evasion . Wildlife trafficking is the 4th most lucrative global illegal trade after drugs, counterfeits and human trafficking.

Studies have shown that wildlife crime is high where corruption is widespread. Further wildlife crime thrives where government enforcement is weak and economic opportunities are few. Corruption facilitates poaching and transactions between supply and the market. Corruption also enables trafficking from one country to another. It allow for spread of money and buys services of government officials.

How Do Law Enforcers Participate?

Rangers, police, judges and custom officials are not immune to corruption. In some instances, their lives are threatened if they refuse to accept bribes.

Corrupt practices among rangers and police officers  are fueled by soaring levels of poverty and large amounts of money offered by criminal syndicates. Ivory and rhino horn prices have increased while the wages of rangers have remained the same. Police and rangers receive bribes to give access to the protected area, feign incompetence and manage evidence poorly. Corruption in lower cadres is more prevalent because it is cheap.

Bribery and extortion of public officials involves: receiving money or other benefits in order to issue permits; facilitate trafficking; falsify documents; influence or determine investigations and cases; and influence process and supply of information regarding intelligence, investigation and evidence.

What Can be Done?

1 thought on “Corruption as a Catalyst to Wildlife Crime”