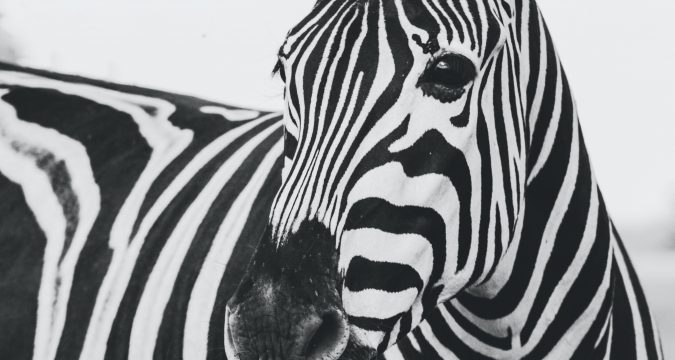 The Ministry of Environment, Natural Resources Conservation and Tourism

In Botswana, Wildlife Management falls under the Ministry of Environment, Natural Resources Conservation and Tourism. The government established the Ministry in recognition of the need to bring environmental issues under one roof for better coordination of policies, strategies and programs. The Ministry is the highest authority in administration of the wildlife sector. The Wildlife Conservation and National Parks Act gives the Minister several responsibilities.  These include making regulations and having overall responsibility for the management of national parks. The Minister has appellate powers with respect to decisions regarding issuance of licenses. The appeal to the Minister is a second appeal, with the Director having the power of first appeal. The decision of the Minister is final.

The Department of Wildlife and National Parks

The Act gives responsibility of the day to day  of management and administration of the wildlife sector to the Department of Wildlife and National parks (DWNP). The mission of the DWNP is to conserve and manage Botswana’s fish and wildlife resources in partnership with stakeholders in order to derive value from the environment for the benefit of the nation. The DWNP is headed by a Director.  The Director is the CITES Scientific Authority and the Management Authority in respect of fauna.

The Act provides for other staff of the DWNP who will be involved in the administration and management of the wildlife sector. Section 3 states that such wildlife officers as are necessary to carry out the purposes of the Act will be appointed. The Act defines a wildlife officer to mean any person for the time being holding the public office of Director or any other public officer of the DWNP charged with the implementation and administration of the provisions of the Act.  The Act also provides for the designation of suitable wildlife officers as licensing officers by the Director.  It gives several levels of licensing and permitting authority.  The Act gives the Director or licensing officers powers to issue different categories of licenses and permits.

For purposes of proper administration of the wildlife sector, the Act gives the Minister powers to make regulations.  Such regulations define the powers and duties of wildlife officers and gate attendants in relation to national parks. It seems that no such regulations have been enacted but the Act itself in Section 73 defines those powers and so the lack of regulations is not disastrous to the enforcement of the Act.