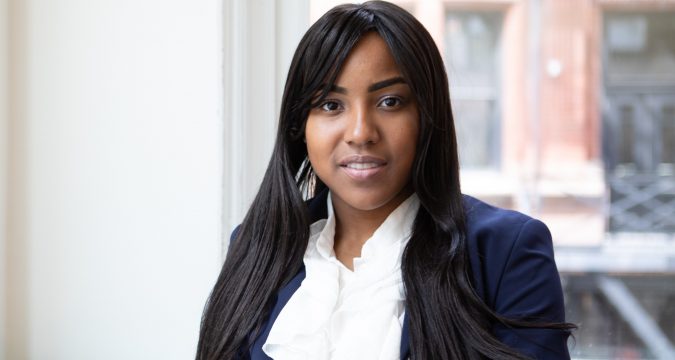 Bridging the Gap between Science and the Law

Wildlife conservation is a science. It is attempt to balance between wildlife protection and sustainable utilization. Wildlife protection and sustainable utilization are inseparable and the law comes in to balance the two. Countries began enacting wildlife laws due to concerns by scientists about decreasing populations and the extinction of rare wildlife species. Policymakers helped to convert these scientific concerns into laws.  They used laws as a tool for social change that gave an enabling environment for conservation. However, the law is toothless if it cannot be enforced. The criminal justice system therefore comes in to ensure enforcement.  The courts, in determining cases, work as bridges between scientific principles and the application of the law.

Bridging the Gap between Politics and the Law

Conservation is not without its politics.  This is because it touches on a plethora of rights including: land rights; environmental rights; indigenous rights; user rights; and access rights. Rights issues are issues of politics.  The reason for this is that politics is concerned with providing public services, enforcing laws and ensuring security.  Politics thereby providing for the governance of citizens and the administration of the country. Courts are usually called upon to determine the different claims of rights by different persons or groups of persons. In making their determination and equitably allocating such rights through the judicial process, the courts reduce political temperatures and ensure security of both the people and the wildlife.

The main role of a court is to interpret and uphold the law. Courts play an important role in breathing life into the legislative process by interpreting the law.  Law enforcers cannot apply statutes unless the courts interpret them. Through interpretation, courts give laws new meanings or dynamic meanings. This bridges the gap between the static nature of the law and society’s changing realities. Therefore, public time and resources are saved from going through drawn-out and rigorous statutory amendment processes.  Further, by applying laws in a way that addresses current social needs, courts enable laws to remain relevant.

Thus, when a court is confronted with competing claims between wildlife protection and utilisation, it interprets the relevant wildlife statute based on the changing times.  Changes in conservation could include: conservation status of the species concerned; genuine and bonafide needs of the community; and changing social and economic structures and demands.  The court therefore works to balance between such competing realities without causing harm. 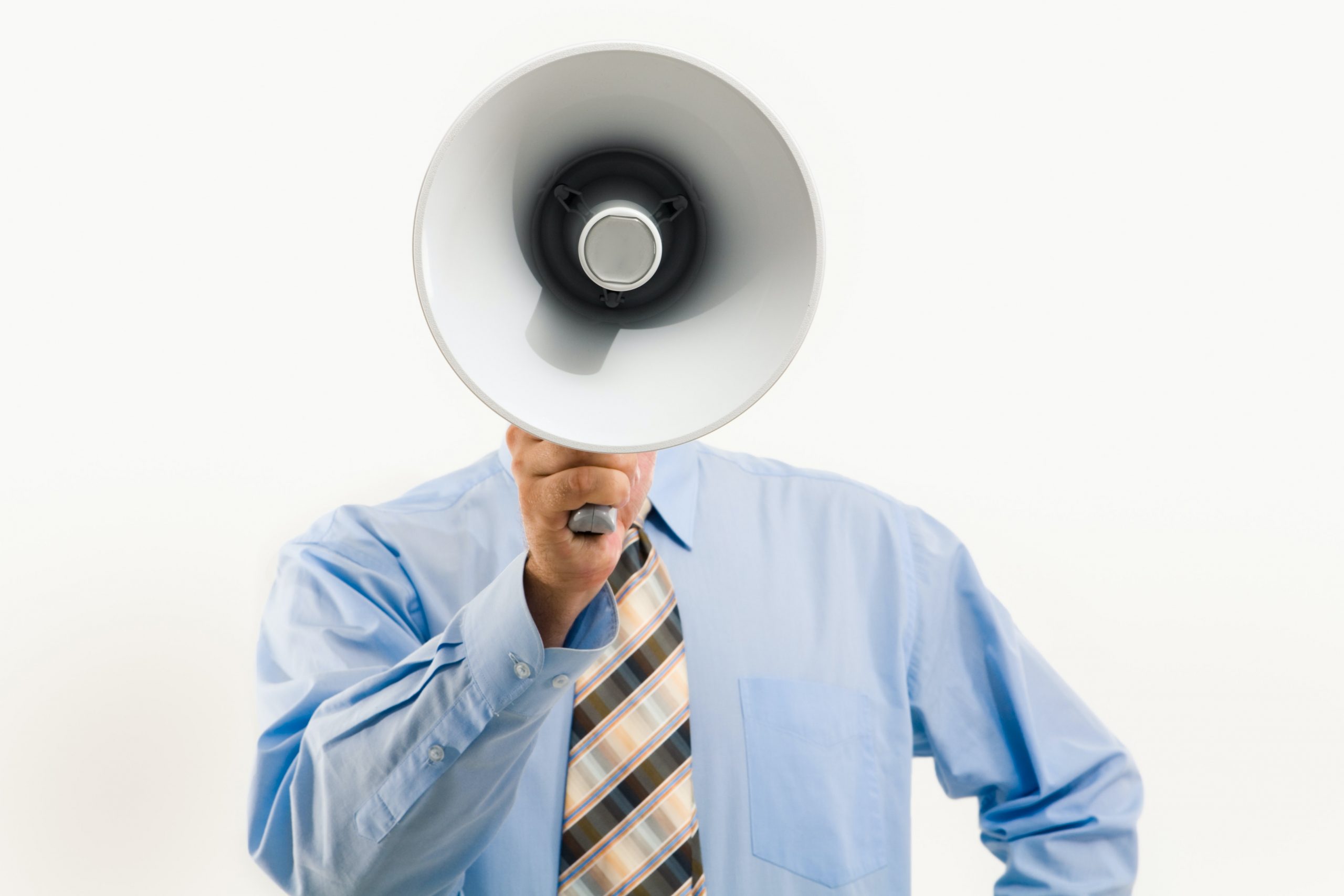 Courts can and often use the judicial platform to raise public awareness on many different issues, including conservation. The pronouncements made in open court, especially when the media is present usually reach a wide audience. The message given by judicial officers can therefore play a major part in sensitising the public about: wildlife conservation issue; wildlife crime; and people’s rights to wildlife resources. Further, the influential position of judicial officers in society makes their pronouncements highly valued by society. Such messages made in open court not only influence the public perception on wildlife conservation, they also engender desirable attitudes of the public towards wildlife.

4 thoughts on “The Role of Courts in Wildlife Cases”