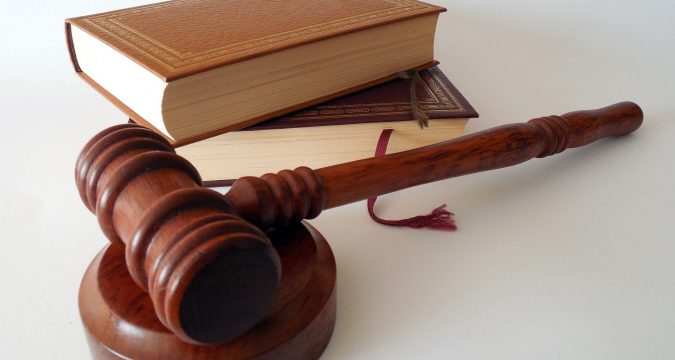 Judicial independence means autonomy of the courts from external actors. It is the ability of the judiciary to carry out its mandate free of influence or control by other actors, including government or private actors or partisan interests. Sources of improper influence include all forms of direct or indirect coercion, threat or harassment from government, politicians, persons in authority, relatives, neighbours, interested parties, colleagues or judicial bodies or organizations. Judicial independence is one of the foundations for the rule of law. 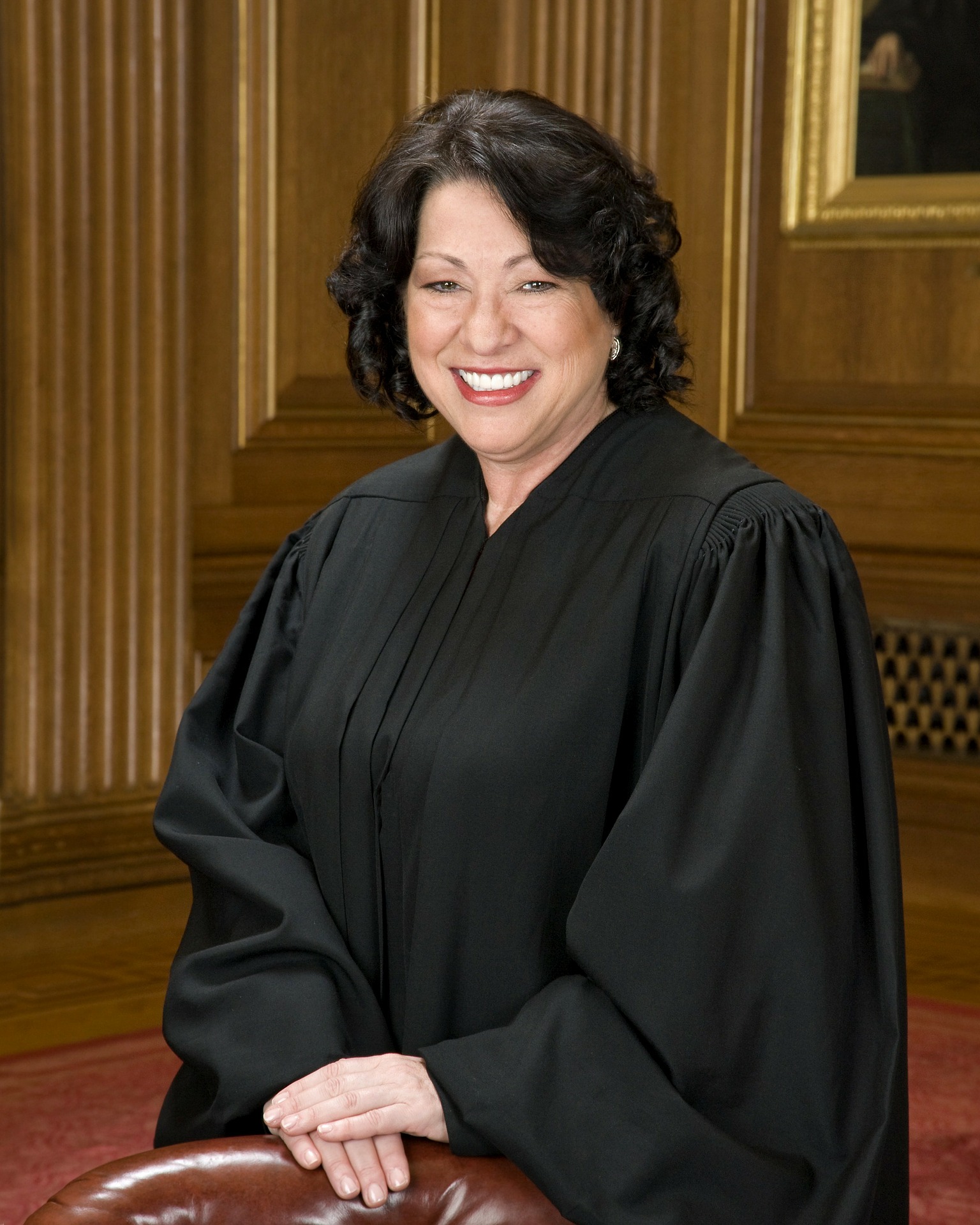 (b) Respect for Judicial Decisions

Judicial decisions, once rendered, need to be respected. The parties to the case must voluntarily comply with a judicial decision and those with the power to enforce compliance must be willing to use this power if compliance is not forthcoming. Judicial institutions must therefore engender obedience and trust. Furthermore, courts must adhere to the principle that justice must be done and seen to be done. Without voluntary compliance or enforcement of judicial decisions, justice will not be done.

Judicial officers need to be free from both internal and external meddling that may undermine their capacity to adjudicate in strict conformity with the facts and the law. A judicial officer’s decision must be free from interference by parties to the case, the government, private actors or the judicial officer’s personal interests or bias. It is therefore important to prevent judicial corruption and coercion must at all costs and insulate judicial officers from other branches of government. Government poses the most serious threat to judicial independence because of the enormous power it has and can exercises.