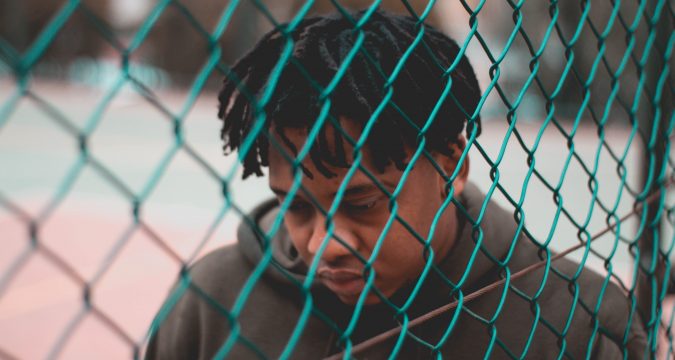 Other aggravating factors typically relate to the circumstances of the offense itself, such as the heinousness of the crime and extent of loss or damage caused to the victim, the community or society at large. The court may also consider the vulnerability of the victim, the role of the offender in the criminal enterprise (such as whether he held a leadership role in planning and executing the crime), the nature of the crime (such a hate crime or terrorist act) and whether or not the crime carries a mandatory minimum sentence.

These are factors about the personal circumstances of the offender that the court takes into account in order to reduce the severity of the sentence. The offender is usually given an opportunity to present to the court factors which will support a more lenient sentence. Common mitigating factors include mental or physical illness or disability, youth or old age and playing a minor role in the offence.  Further, the court may also consider: genuine remorse; co-operation with authorities; lack of a prior criminal record; and culpability of the victim in mitigating the sentence. 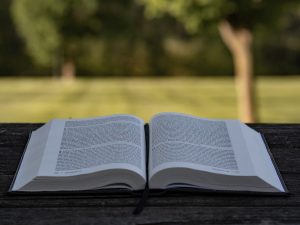 encing guidelines provide guidance on factors the court should take into account that may affect the sentence given. They are not binding to the court.  They set out different levels of sentence based on the harm caused to the victim and how blameworthy the offender is. In sentencing guidelines regimes, a relatively narrow range of penalties is established and judicial officers are supposed to choose a specific sentence within that range. The guidelines tie sentences to two criteria namely: the seriousness of the crime; and the conduct and antecedents of the offender. The rationale for having sentencing guidelines in place is to: