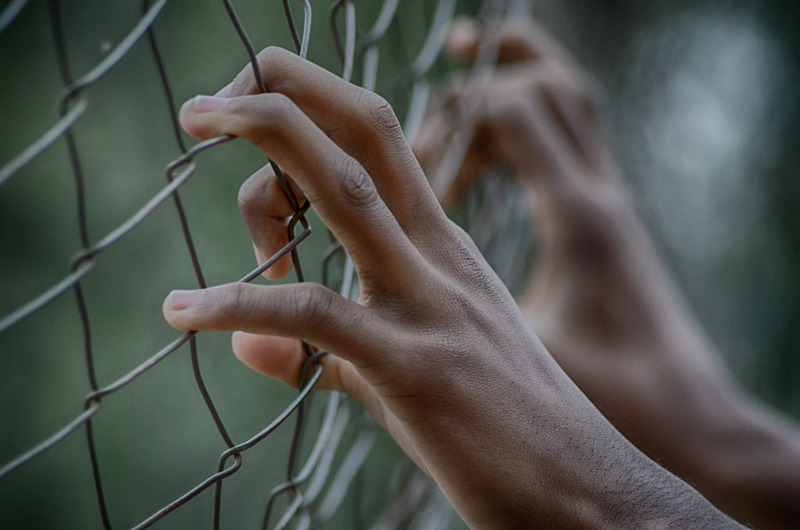 Sentencing principles are the rationales supporting the imposition of penalties and form the basis of sentencing decisions. These principles include:

This principle dictates that the overall punishment must be proportionate to the gravity of the crime. The penalty structure should reflect a relationship between crime seriousness and harshness of punishment.  The the absolute level of punishment should be in proportion to the harm.

This principle dictates that the court should impose similar sentences for similar offences committed by offenders in similar circumstances.

According to this principle, where an offender is to serve more than one sentence, the overall sentence must be just and appropriate in light of the overall offending behaviour. Thus, when a court is sentencing for several offences committed in the same transaction, the total sentence the court passes should reflect all the offending behaviour before it.