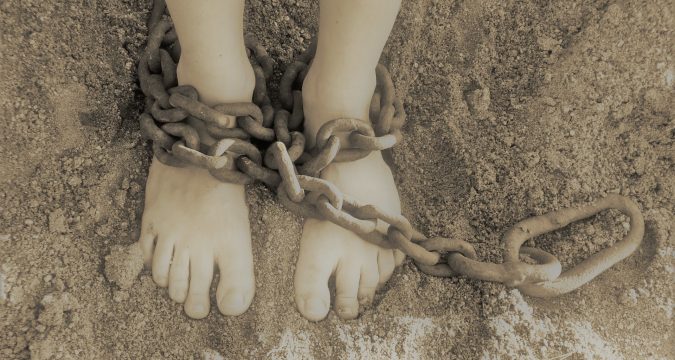 Retribution is punishment inflicted on someone as vengeance for a wrong or criminal act. It is one of the oldest and most basic justifications for punishment and is based on the traditional principle of “let the punishment fit the crime.” Retribution dictates that punishment should be swift and equivalent to the crime itself. In recent times, this theory of punishment has been modified to recognize that some offenders may be less blameworthy or culpable due to factors outside of their control. Under this revised theory, punishment should fit the moral gravity of the crime. Punishment, thus, focuses primarily on the seriousness and characteristics of the criminal act rather than the offender. Retribution prevents crime by giving society a sense of satisfaction that an offender has been punished appropriately and reinforces confidence in the effectiveness of the criminal justice system.

Criminal conduct is unattractive when its cost exceeds its expected benefit. The theory of deterrence therefore works to ensure that the cost of crime is greater than the benefits derived therefrom. Deterrence is the use of punishment to discourage criminal action or omission through instilling fear of the consequences. It is intended to prevent the offender from repeating his offense and to act as an example to other potential offenders of the consequences they are likely to face if they engage in similar criminal conduct. Punishments have the greatest potential for deterring misconduct when they are swift, certain and severe. The effectiveness of deterrence as a theory of punishment is difficult to evaluate because people may comply with the law for other reasons other than potential punishment. Such other reasons are difficult to measure and include religious or moral beliefs, physical incapacitation or lack of opportunity. 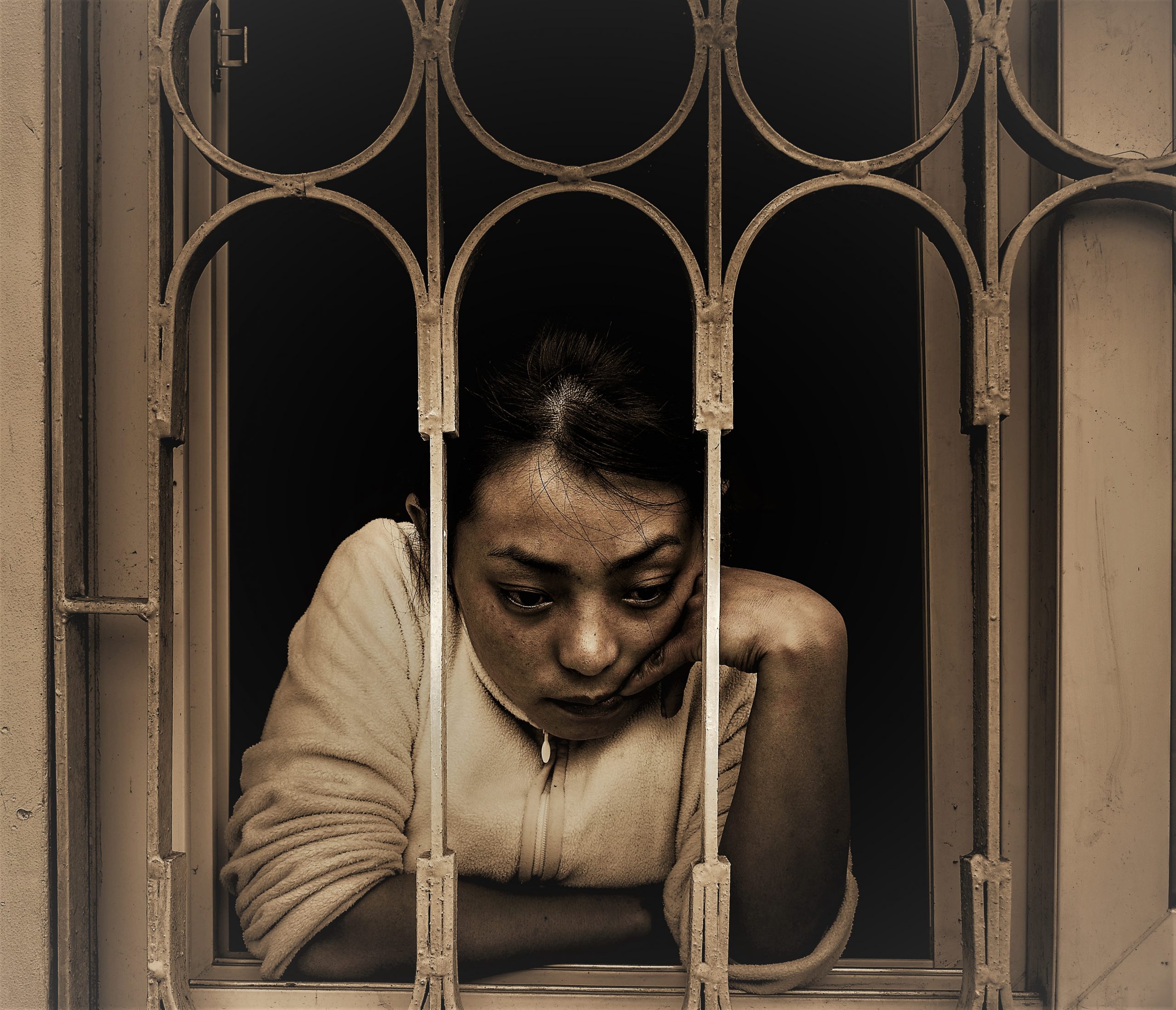 Rehabilitation is a theory of punishment that lays emphasis on assimilating offenders back into society. It may seem contradictory to assert that offenders are punished for their treatment and reform, but this basic principle underlies the rehabilitation purpose of punishment. Rehabilitation focuses on the particular characteristics of individual offenders that require therapeutic intervention. The ultimate goal of rehabilitation is, therefore, to restore a convicted offender to society through a combination of therapy, training and education. This includes developing occupational skills, as well as resolving psychological issues such as drug addiction and aggression.

Reparation and restoration are similar principles in that their end goal is making amends for wrongs done. Under this theory of punishment, the offender redresses the damage caused to the victim or society. It is also known as restorative justice and involves the process of returning to their previous condition all parties involved in or affected by the crime.