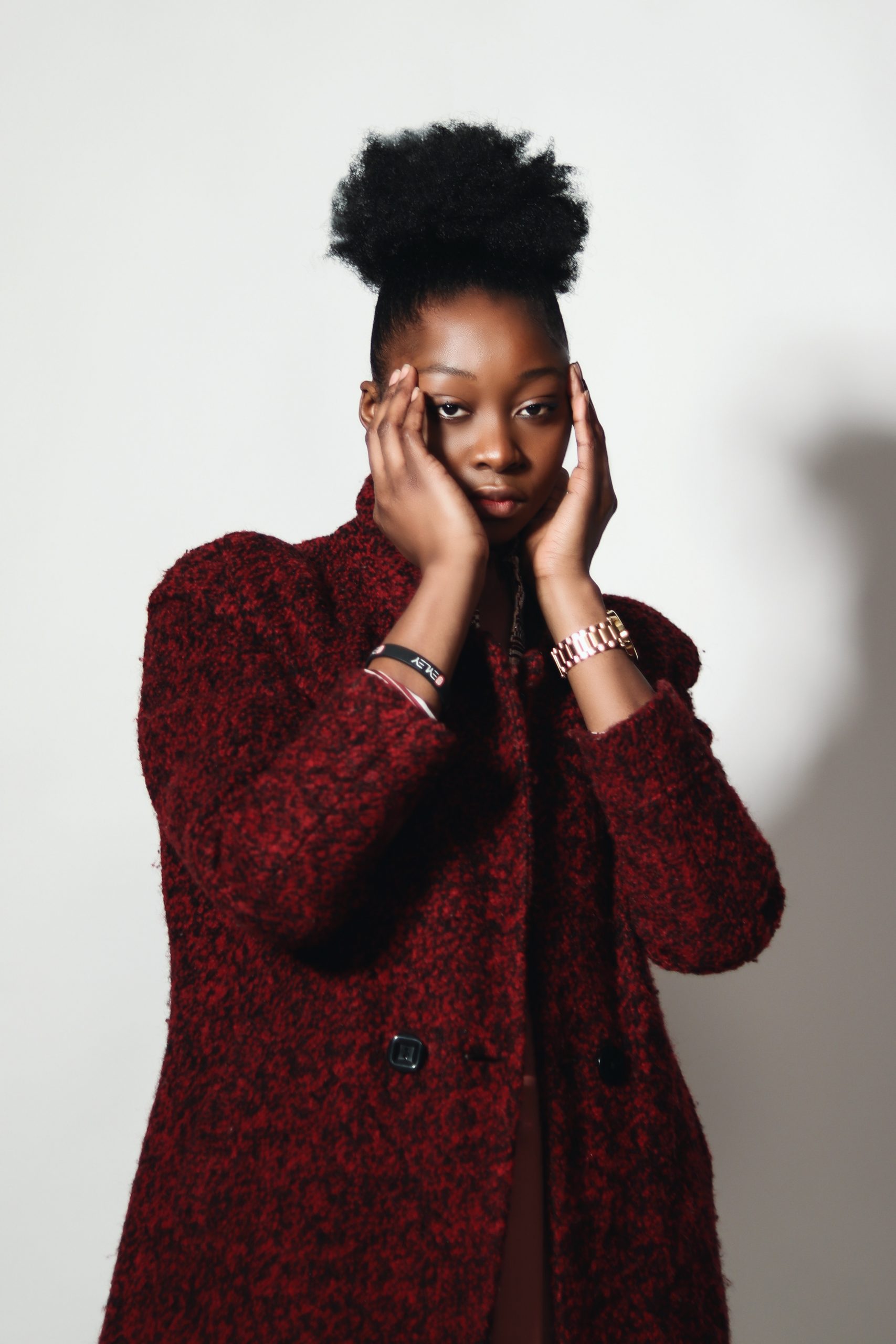 This condition requires that the accused person reside at a particular known address with or without supervision during the pendency of his trial. Supervision may be from parents or other family members or from probation officers or other law enforcement officials.

This is where the court restricts the accused person from leaving his residence or going to a particular place during certain hours of the day or night.

5. Reporting to a police station

Under this condition, the accused person is required to report to a police station on a regular basis as a way of monitoring his movements and activities.

The accused person should not commit any offence during the pendency of his case, whether or not it is similar to the one for which he is on trial.

7. Not leaving the jurisdiction of the court 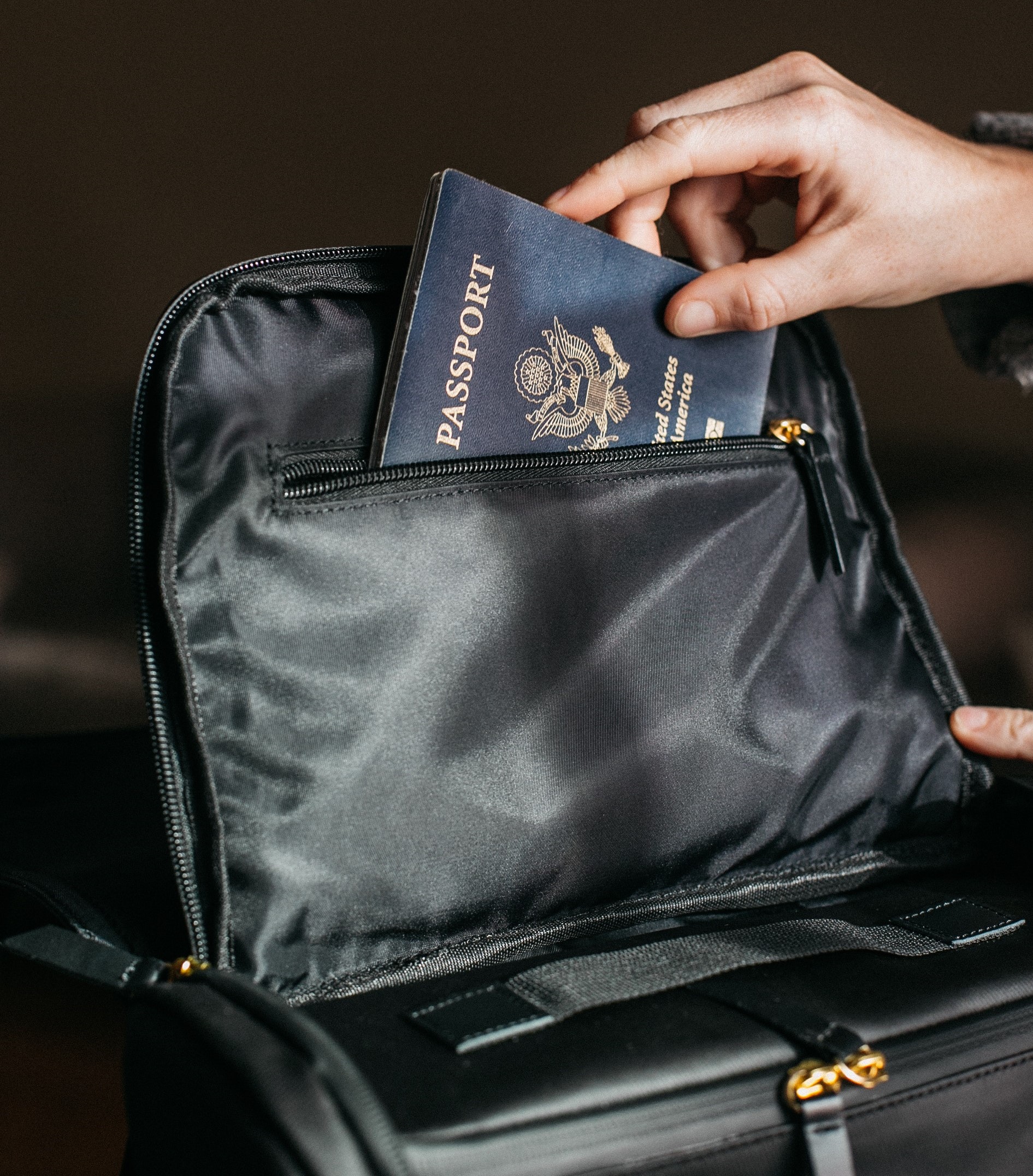 This could include an order that the accused person deposits his passport from the court to prevent him from travelling out of the country. The court could also require that the accused person reports to court at certain intervals and on dates that are not necessarily his trial dates to ensure that he is still within the jurisdiction of the court.

If the accused person breaches bail conditions, the police can arrest him and the court can alter or revoke his bail terms.  However, it should be remembered that the breach of the conditions of bail in itself is not a criminal offence. Where the breach results in a commission of a criminal offence, the accused person should be charged with the subsequent offence committed.

1 thought on “Conditions for Bail”