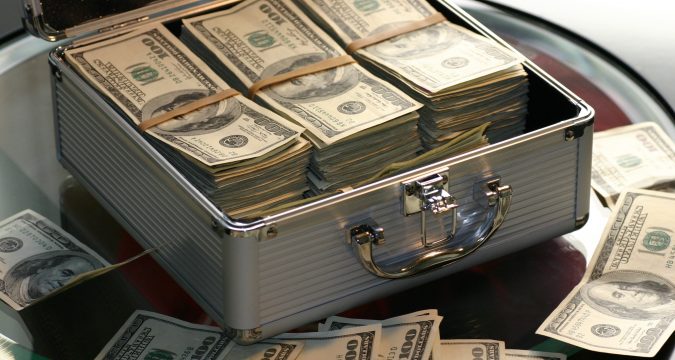 Release on bail is based on the principle that an accused person is presumed to be innocent until proven guilty. The accused is therefore entitled to freedom and every opportunity to defend himself while out of custody. 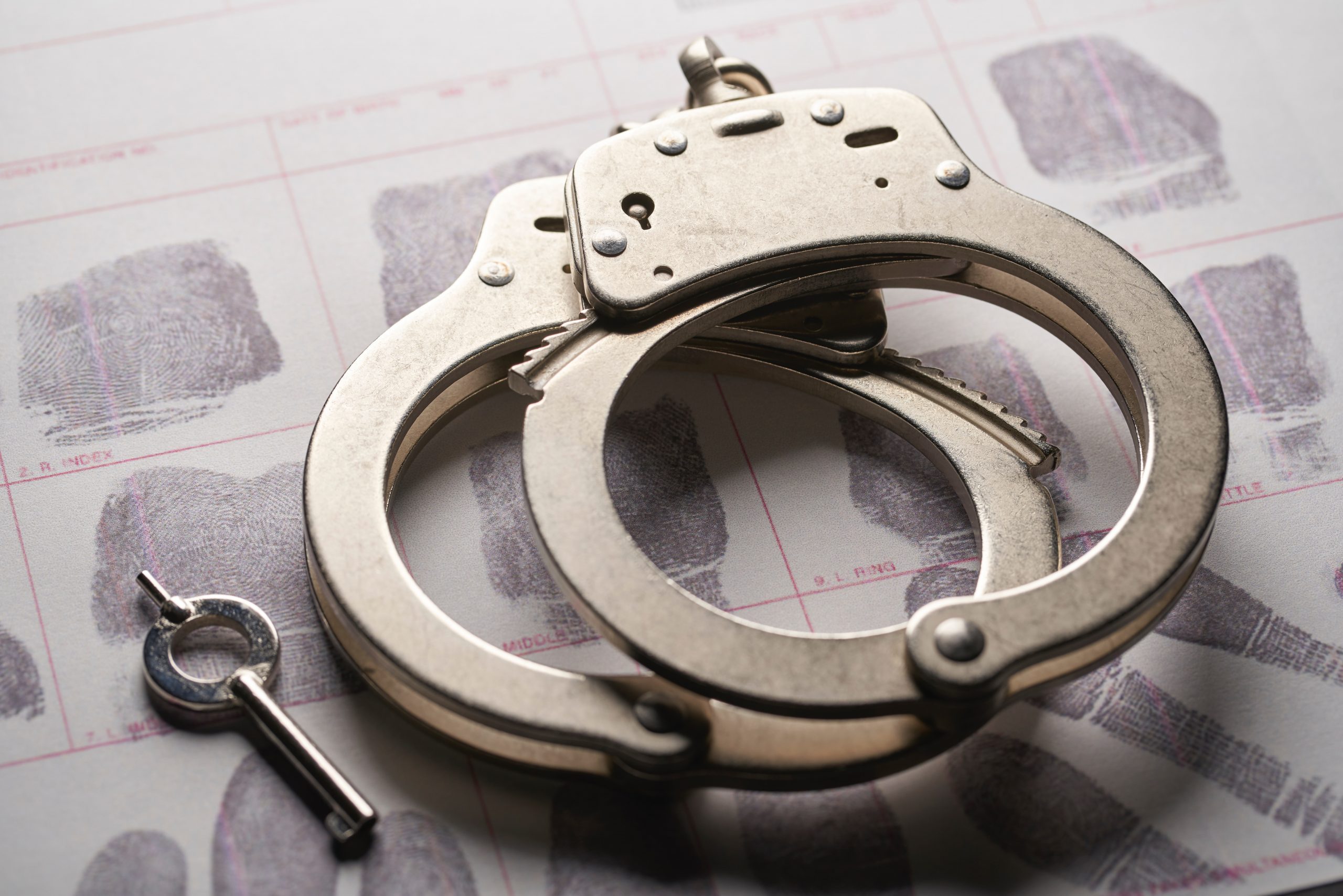 Anticipatory bail is limited in duration.  However, the applicant is able to extend the duration by making an application to court for extension. Once the accused is arrested and charged, the money or property deposited as security for anticipatory bail can be admitted for regular bail or returned to the accused person where more lenient bail terms are given.

The court’s function in considering bail is to determine whether or not the accused should be granted bail.  It is also the function of the court to set a reasonable amount of bail. In determining whether or not to grant bail, the court usually considers the following factors:

1. The seriousness of the offence

The court usually considers the type of crime committed. Courts are more likely to deny bail to persons who have committed felonies. The more serious the offence the higher the bail amount.

2. The evidence against the accused

3. Criminal history of the accused

Individuals with numerous previous convictions have a high likelihood to abscond because if found guilty, the penalty issued may be stiffer. The court therefore has to consider the risk of granting bail to such individuals.

4. Bail history of the accused

The court also considers whether or not the accused person has previously absconded after release on bail. If he has absconded before, the likelihood of absconding again is very high.

5. The accused’s connections to the community 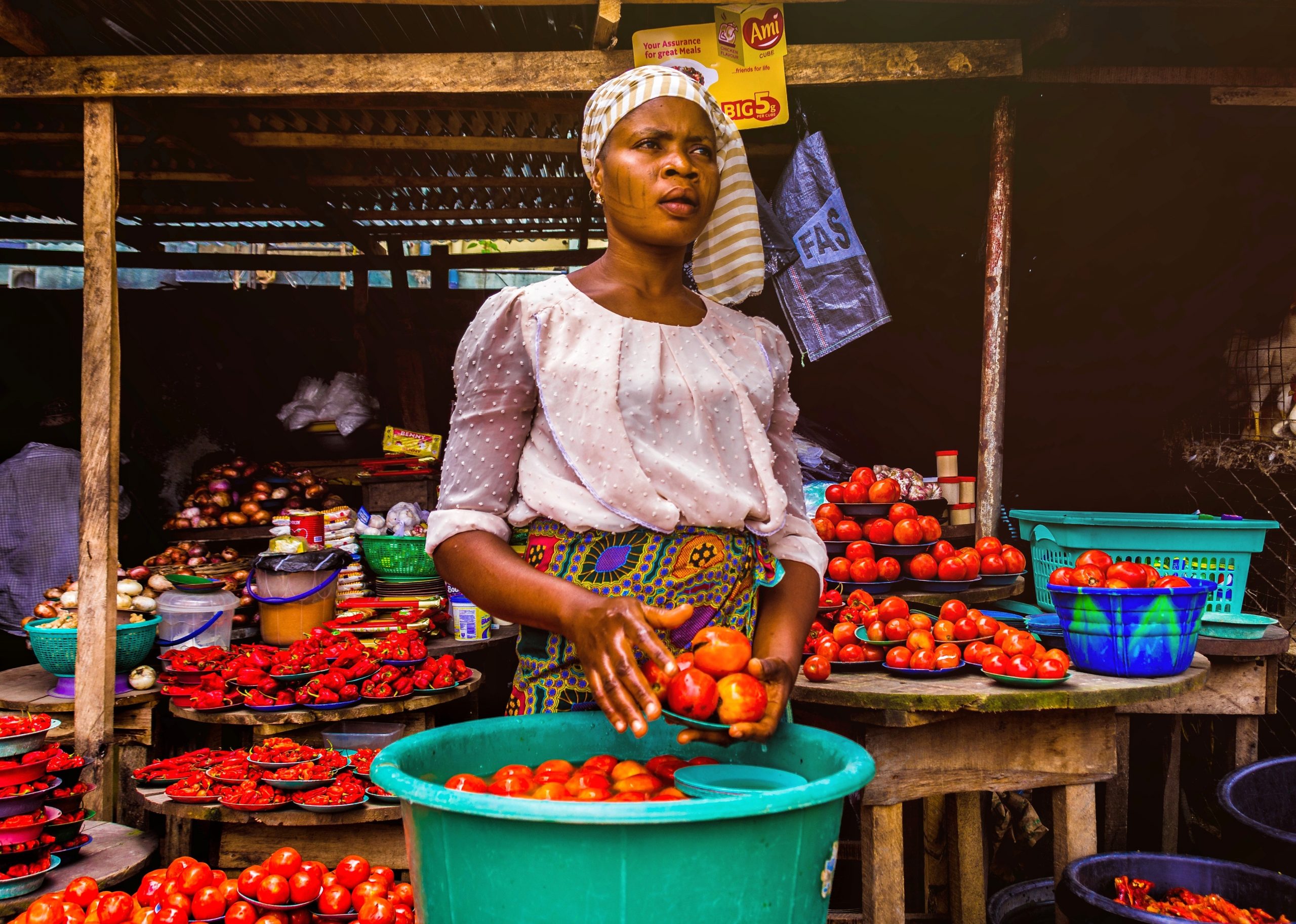 If the accused person is well known in his community, has a permanent job, is a full-time student or runs a local business, he is considered to be less likely to abscond and the amount given is usually lower.

6. Danger posed to the community

Violent criminals and those who pose a danger to the community may not be granted bail or be granted bail with very stringent conditions. Such persons may threaten witnesses or seek vengeance against the victim or those who reported him and let to his arrest.

7. Danger posed to the accused

In some instances, the community may be very hostile due to the crime committed by the accused and may seek to injure him or revenge against him in one way or another and therefore for his safety, the court may decline to grant bail.