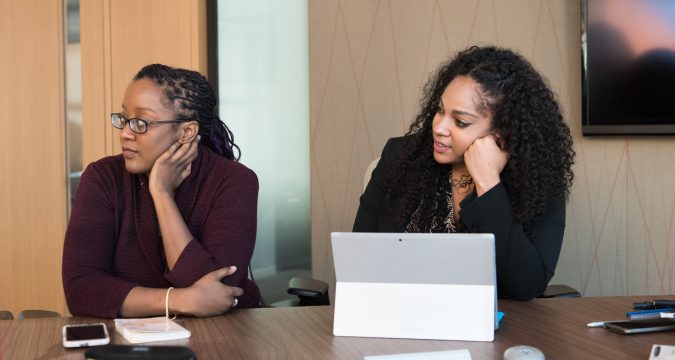 These are legal documents authorising law enforcement officials to enter someone’s premises and search it for evidence. In most jurisdictions, it requires an application to the court with adequate justification to have the warrant issued.

These are legal documents authorising the arrest of a suspect. The prosecutor applies for the warrant on behalf of the investigator who requires to effect the arrest. 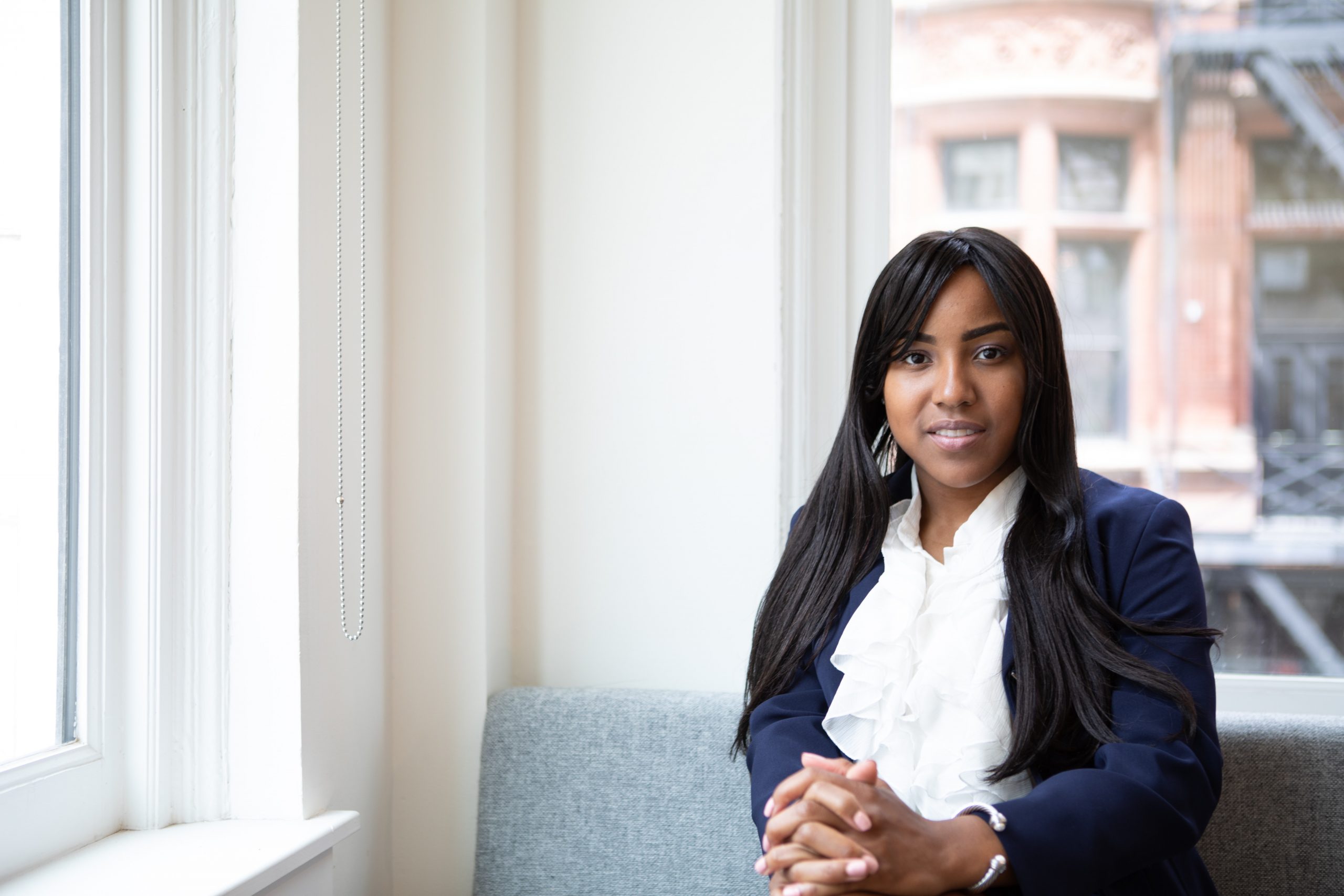 These are applications the prosecutor makes to the court after the accused person has been convicted. They usually deal with further punishments or handling of exhibits produced before the court. Some of the post-conviction motions a Prosecutor may be required to make are:

Where the accused person is a foreigner and has committed a serious wildlife crime, the prosecutor can apply for the accused to be deported after he/she finishes serving his/her sentence.

The prosecutor may sometimes be required to apply to the court for the disposal of exhibits. The exhibits may need to be returned to the owner, be destroyed or be disposed of in any other way that the law may require.