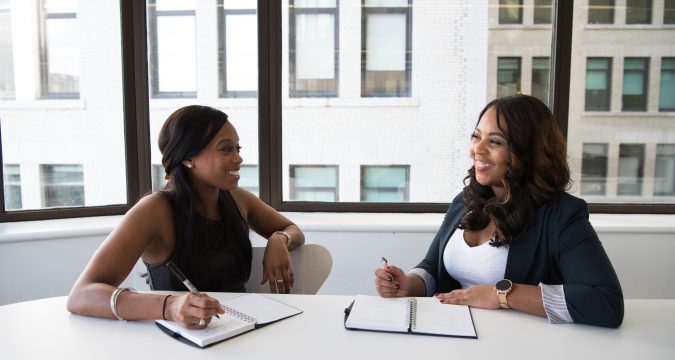 Powers are limited by: 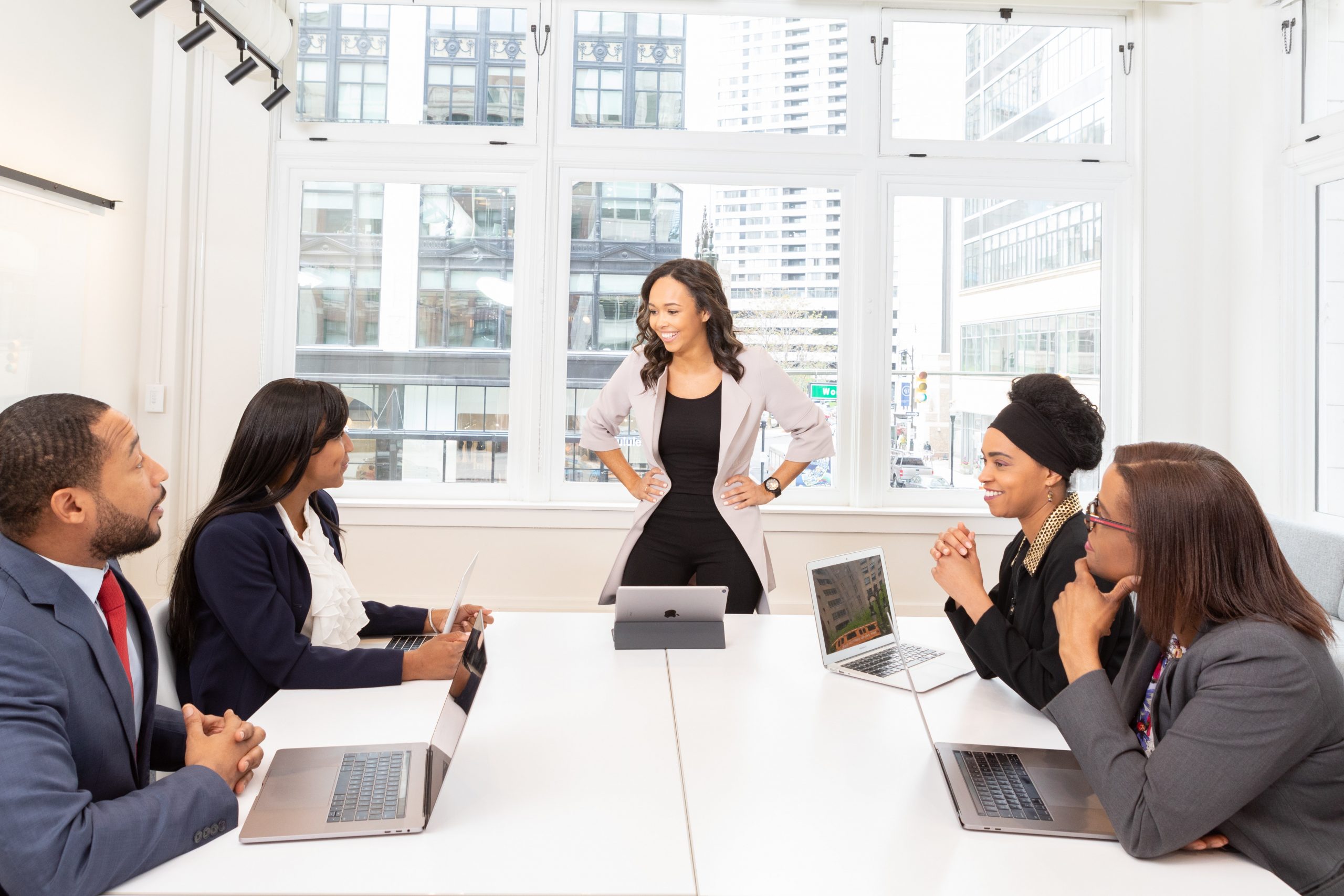 The Prosecutor must therefore review all the evidence brought before him and consider any conflicts in the evidence given by witnesses.  He must also determine whether there is any independent evidence to support witness testimonies.  The prosecutor further looks at the reliability and and credibility of witnesses and the availability of the witnesses to testify in court.  He also has to review the legality and veracity of the evidence before him. 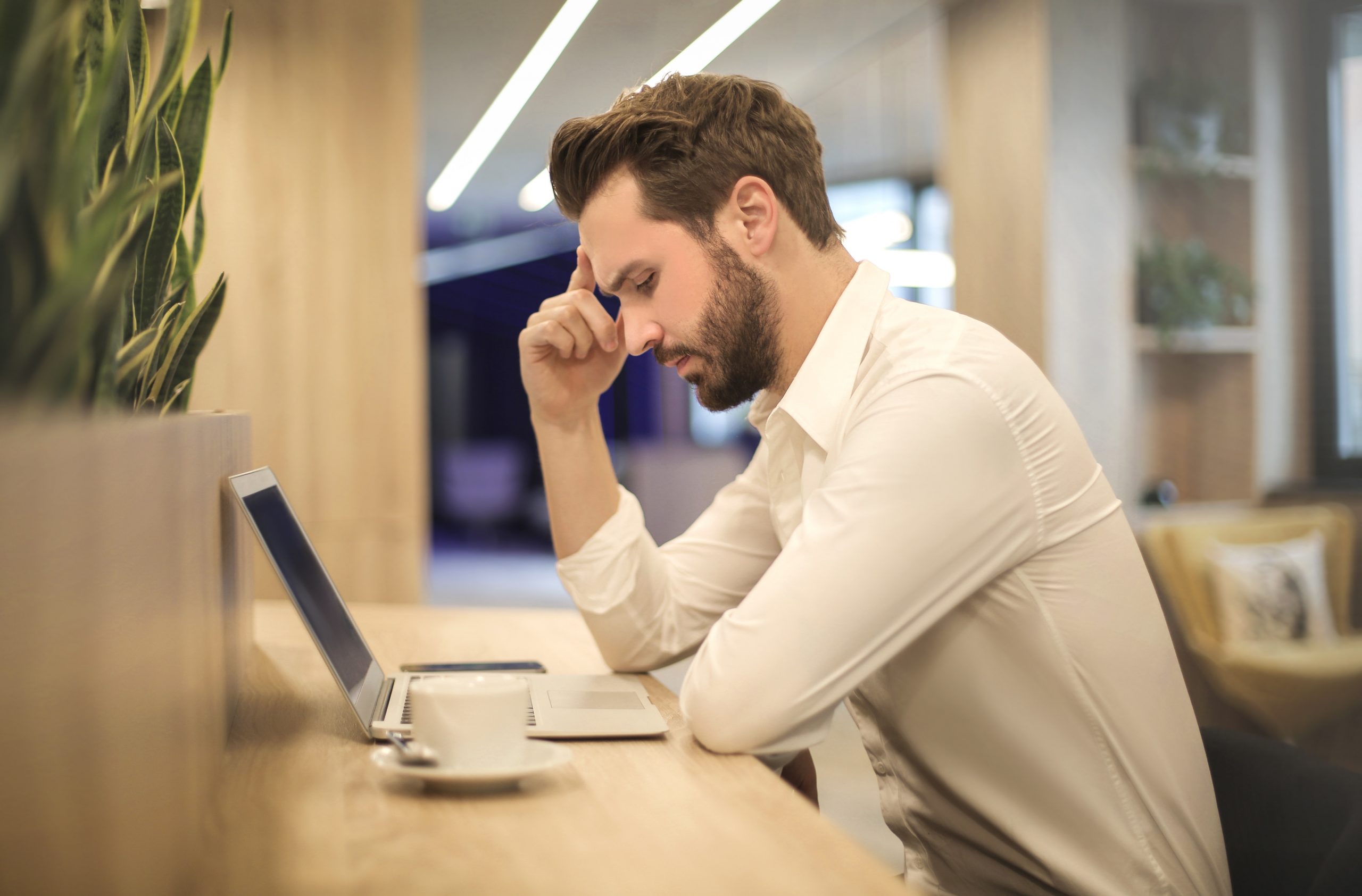