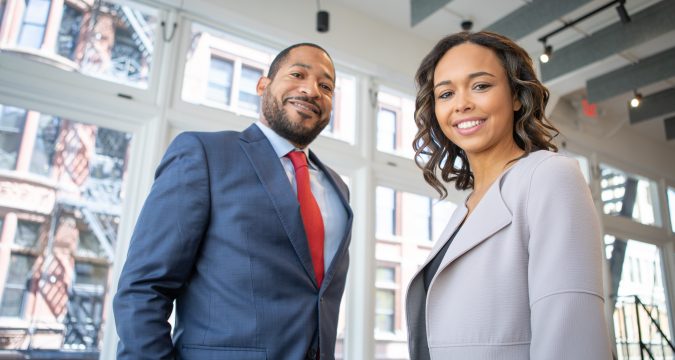 ¤ An Administrator of Justice

¤ An Advocate for the Community

A prosecutor is an advocate for the entire community and as such represents the interests of the community in court. He acts independently but in the general public interest. As much as the goal of any criminal case is conviction, a prosecutor is an advocate for the community.  As such, he should act in the interests of the defendant, the victim and the community at large.  His key role should be to seek the truth despite the fact that such truth will lead to either a conviction or acquittal. 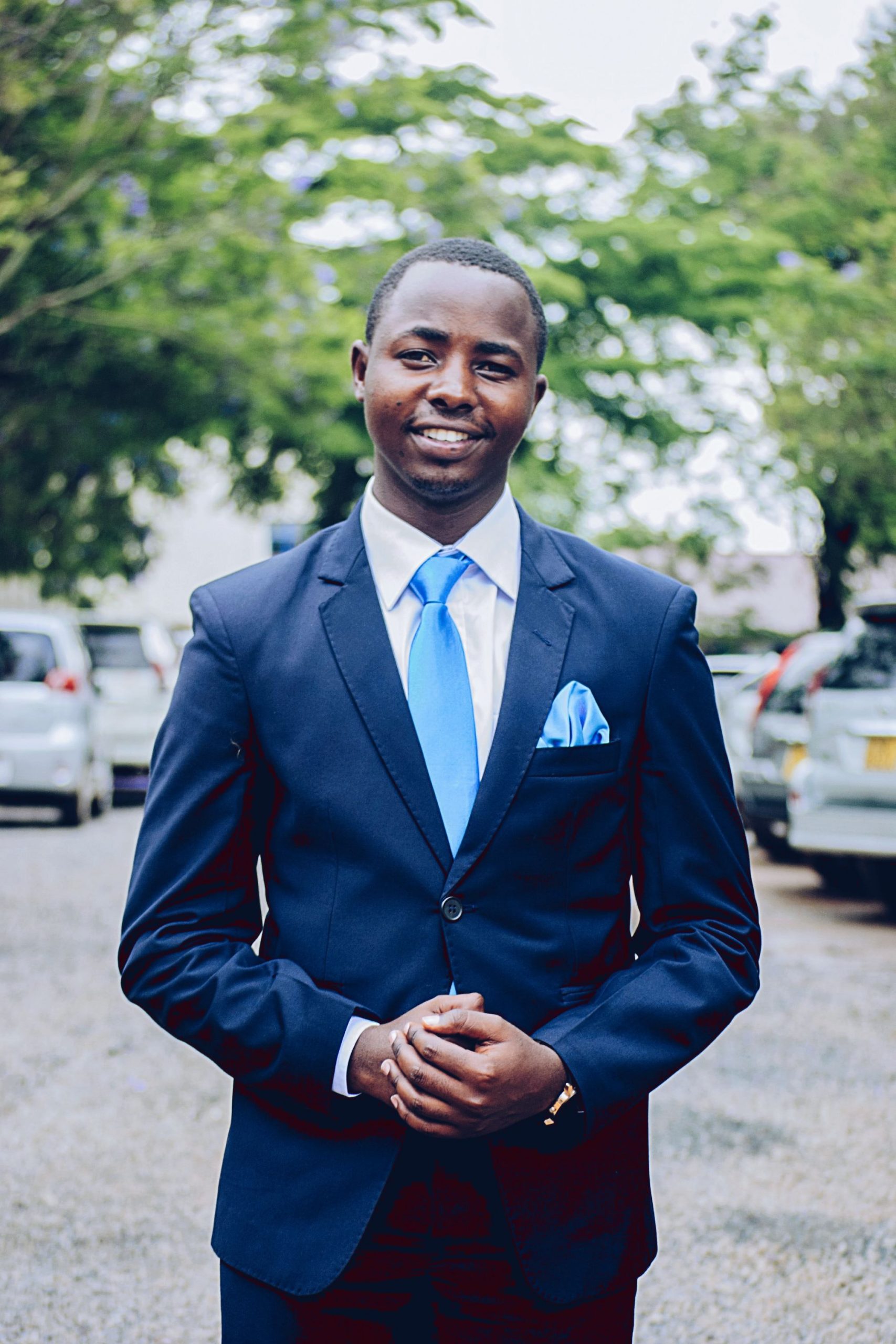 ¤ An Upholder of the Rule of Law

Rule of law is the exercise of state power guided by written standards.  The written standards should embody social values and enjoy public support. Rule of law entails a fair, predictable and stable legal framework. For rule of law to be effective, the prosecutor must apply the laws consistently and fairly. It is the duty of the prosecutor to ensure that both procedural and substantive law are applied consistently and fairly in any given case that he is prosecuting.

¤ An Officer of the Court