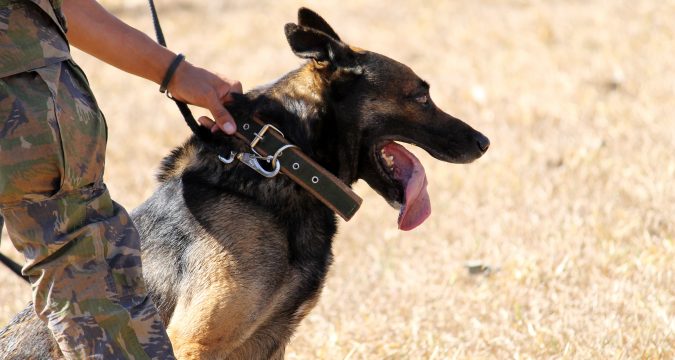 Relevance of Evidence Recovered by Dogs

Working dogs are effective in:

Canine evidence is relevant and admissible in court if it makes the existence of any fact more probable or less probable than it would be without that evidence. Canine evidence can therefore be relevant if it:

Reliability of the Evidence Recovered by Canines 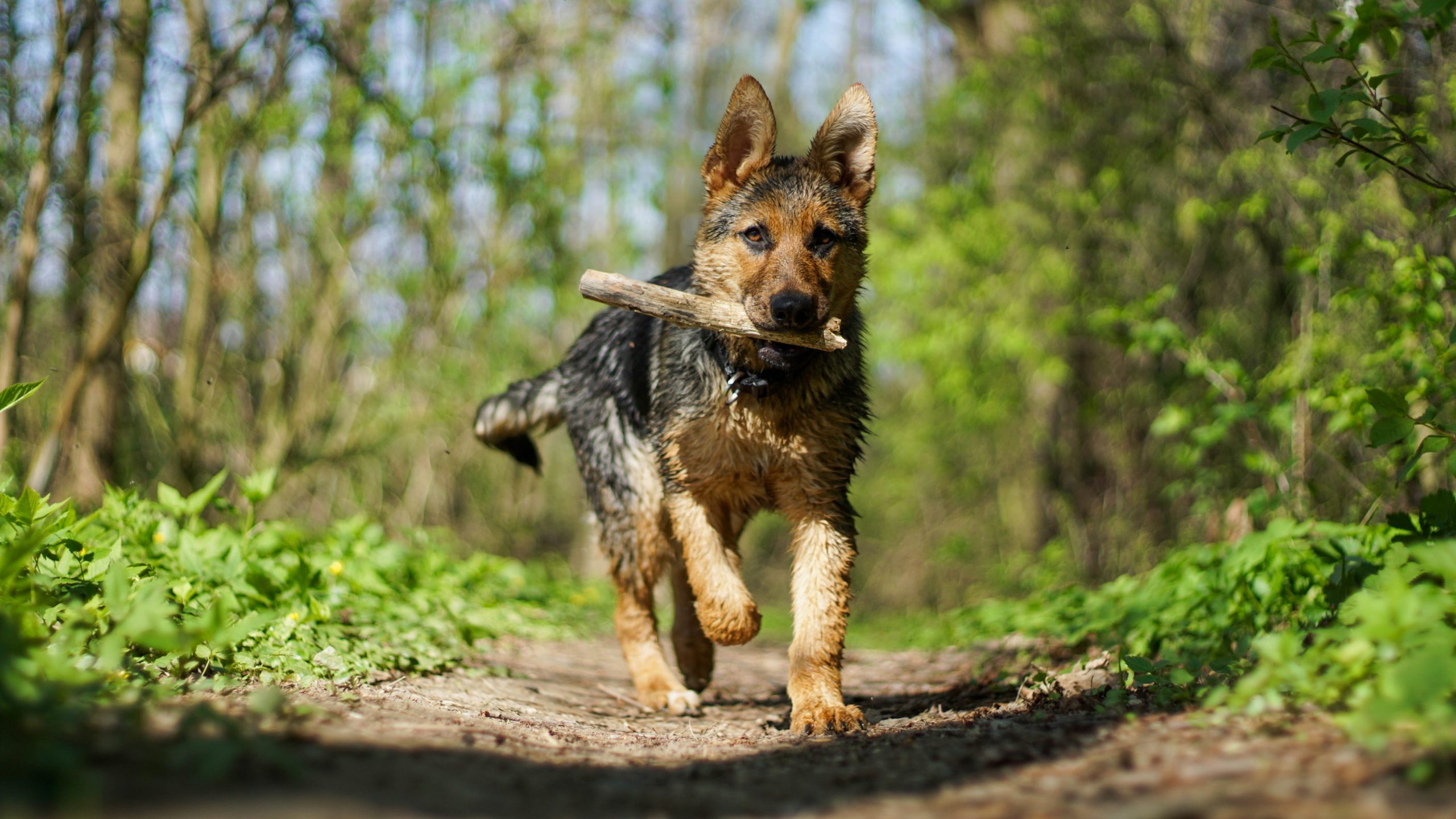 The Training and Antecedents of the Dog

To demonstrate the reliability of canine evidence, the person relying on it should lay a proper foundation. This can be done by proving that the dog and the handler are properly trained and qualified.  You also need to demonstrate that the circumstances regarding the use of the dog are relevant to the case.  The use of the dog should also not contravene any legal provision or the constitutional rights of the defendant. Further, many courts require sufficient corroborating evidence.

To demonstrate the training and antecedents of the dog, you should maintain a record of the dog’s history including its training, health and performance. The record should state and describe each training session and any certification that the dog may have. In the record, you should also document every effort of the dog to detect an object or substance which you have trained it to detect and its success in doing so. Also include the error rate of the dog in the records.

Courts would also like to know the breed of the dog in order to determine whether they can consider it as having an acute sense of smell. Courts consider the dog’s training and certification to be prima facie evidence that the dog is reliable. The burden is then shifted to the person objecting to the admissibility of the canine evidence to prove that the dog is not reliable.

Qualifications of the Handler 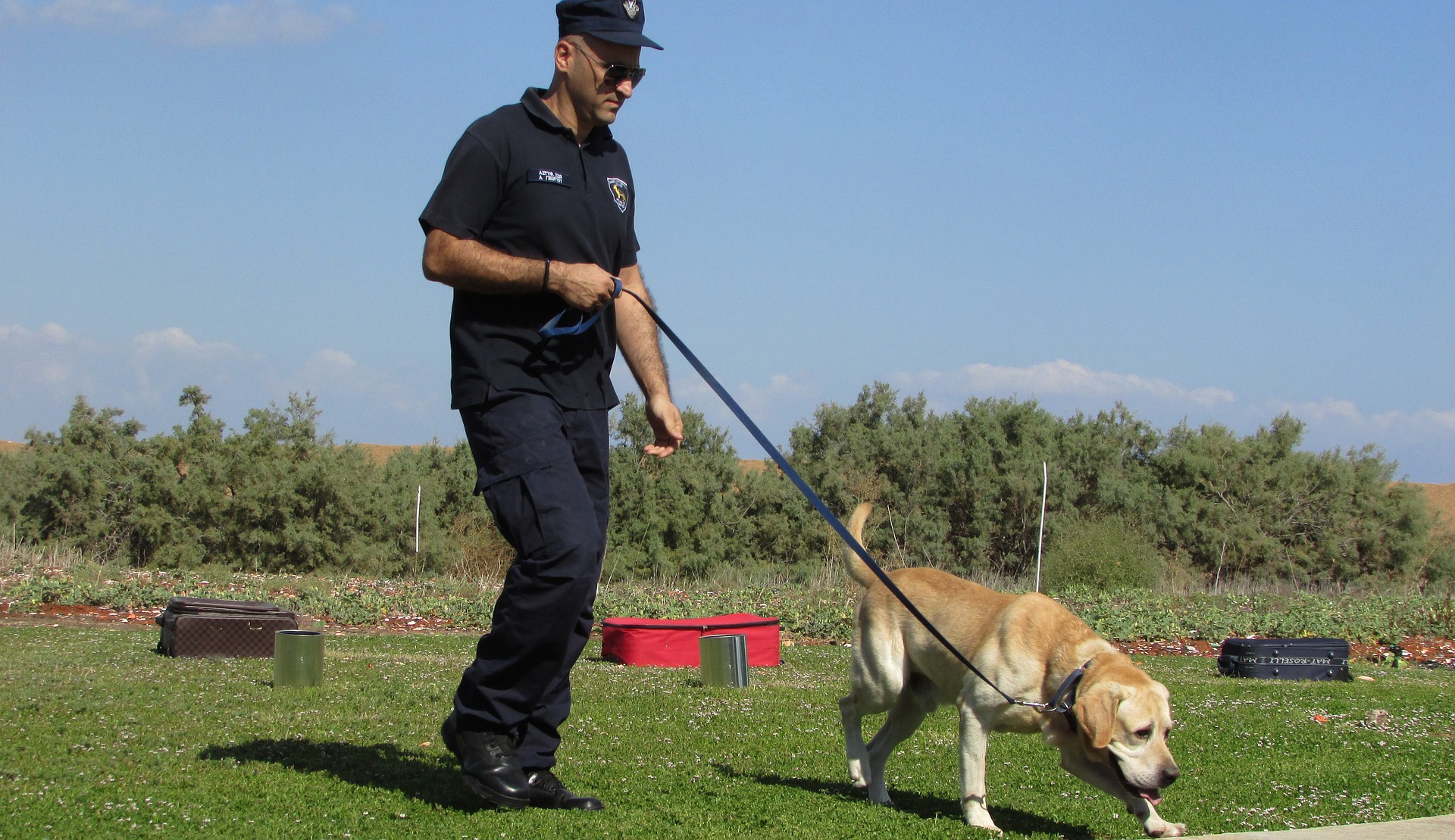 Courts also look at the objectivity of the search that led to the recovery of the exhibit or identity of a defendant. When the court finds canine evidence to be reliable and admits the evidence, it will give the defendant an opportunity to inquire into the training and antecedents of the dog.  It will also allow the defendant to inquire into all circumstances and details of the search.

Admissibility of Evidence Recovered by Canines

In summary, the following principles govern the admissibility of canine evidence –

4 thoughts on “Admissibility of Canine Evidence in Wildlife Crime Cases”