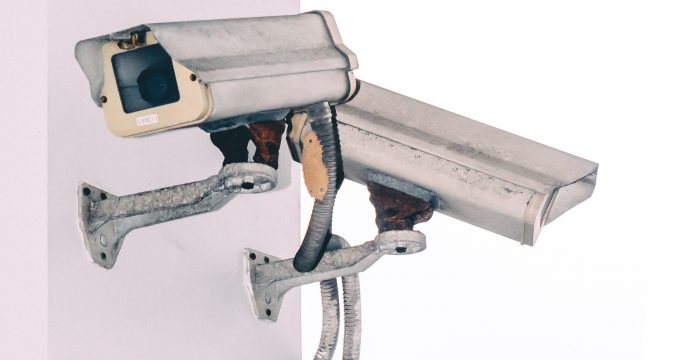 Points of Departure between Intelligence and Evidence

Intelligence and evidence are very closely related.  They sometimes overlap. However, there are some points of departure between the two:

Legal Standards – Evidence must meet specific legal standards for it to be acceptable as evidence. Intelligence on the other hand rarely tries to meet any legal standard and its main purpose is to give information.

Timing – Evidence is reactive as an item cannot be said to be evidence until it is connected to a crime. There cannot be evidence without a crime. Intelligence on the other hand can be either proactive or reactive. It is proactive in that one gets information and detects the crime before it is committed or during its commission.  On the other hand, it is reactive in that it can be employed after the commission of a crime.  It can help resolve the crime or know the scope of its commission or its effects.

End goal – Evidence is gathered with one key goal and that is to resolve a crime and prove a case.  Intelligence is gathered for a variety of reasons including crime prevention, crime detection, strategic law enforcement and research and monitoring.

Disclosure – Evidence is regarded as public information and must be disclosed to the accused person and the court.  Intelligence, on the other hand, is often confidential and is never disclosed except on a need to know basis.

Tips on Converting Intelligence into Evidence 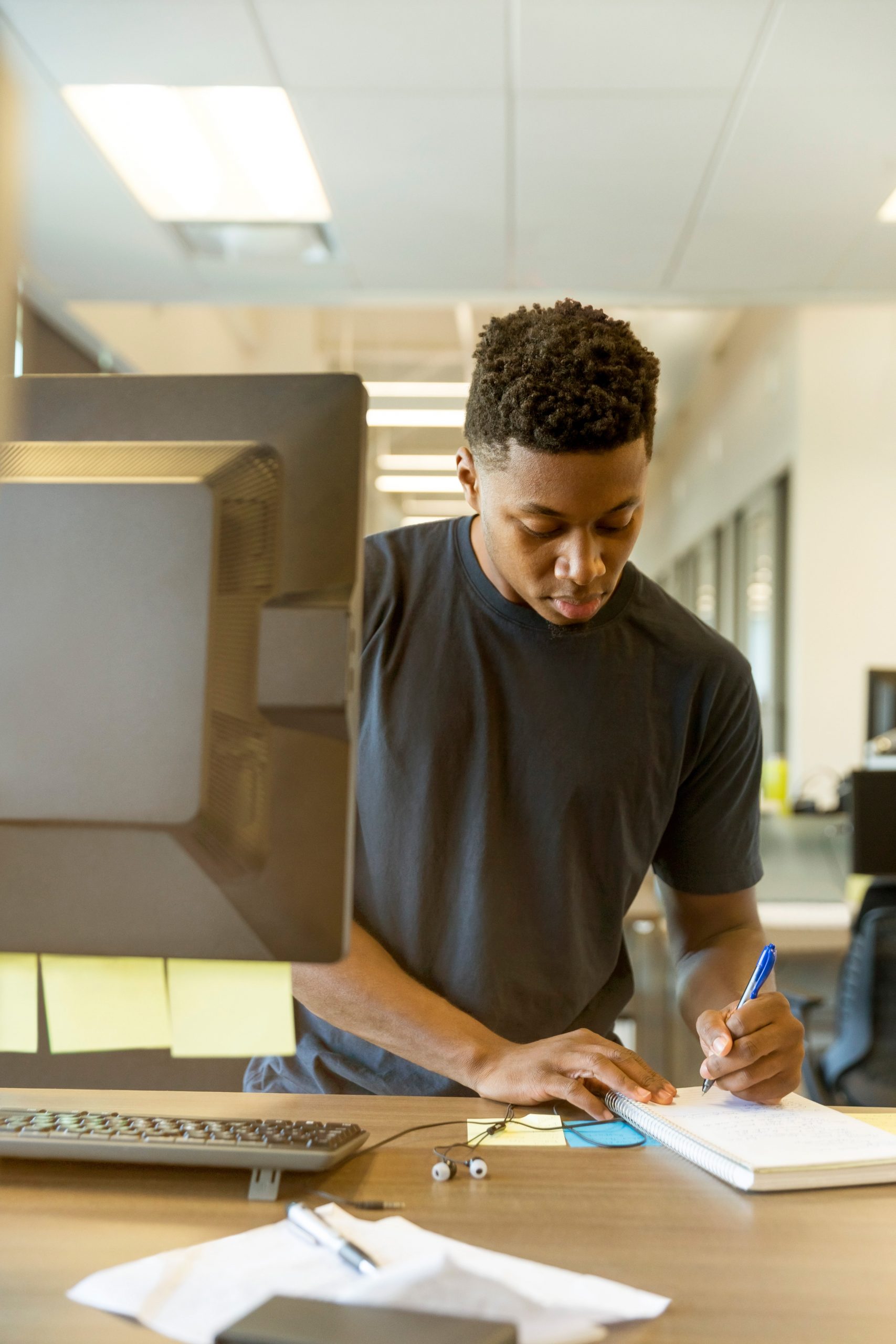 This is where the traditional roles of investigation and intelligence are blended. Evidence gathering tools are included in the intelligence function. It pursues information gathering for crime prevention while at the same time it pursues the gathering of evidence that meets the standards of a criminal trial.

This is a law enforcement process of creating a separate evidentiary basis for an intelligence operation.  This is done in order to obscure the sensitivity of sources of information and surveillance methods from public forums. It involves the transfer of information from the intelligence agency to the relevant law enforcement agency.  The law enforcement agency then commissions an evidence gathering investigation based on the information. Parallel construction is used to protect undercover agents and informers.  It is also used to protect classified techniques that are used to collect information. However, when using parallel construction, it is important to ensure that the criminal trial process remains fair. No falsified evidence or illegally obtained evidence should be included. 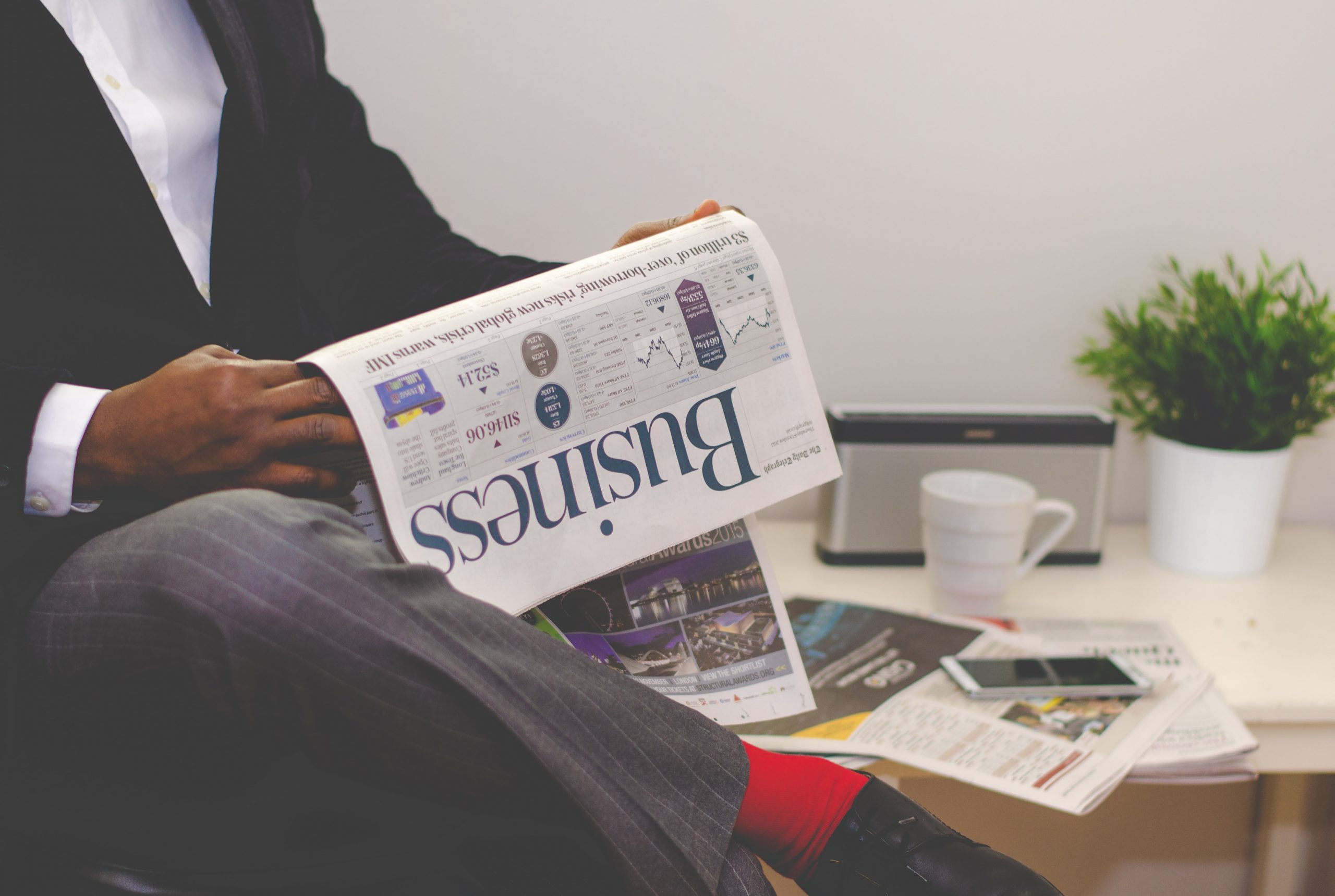 This is the process of removing material which may identify a source or sensitive law enforcement methodology that is not supposed to be disclosed in public fora. Once the intelligence is sanitized, the information available can be used as evidence in a court of law.

1 thought on “Converting Intelligence into Evidence”