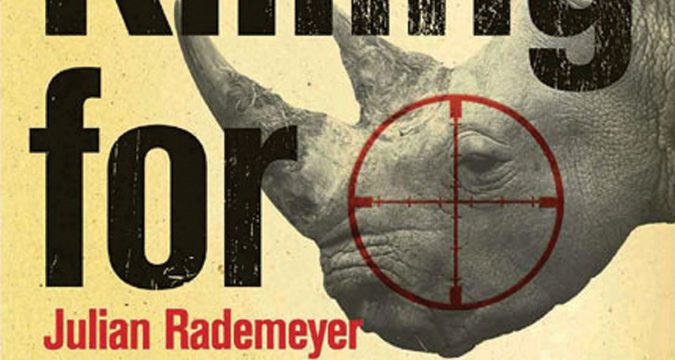 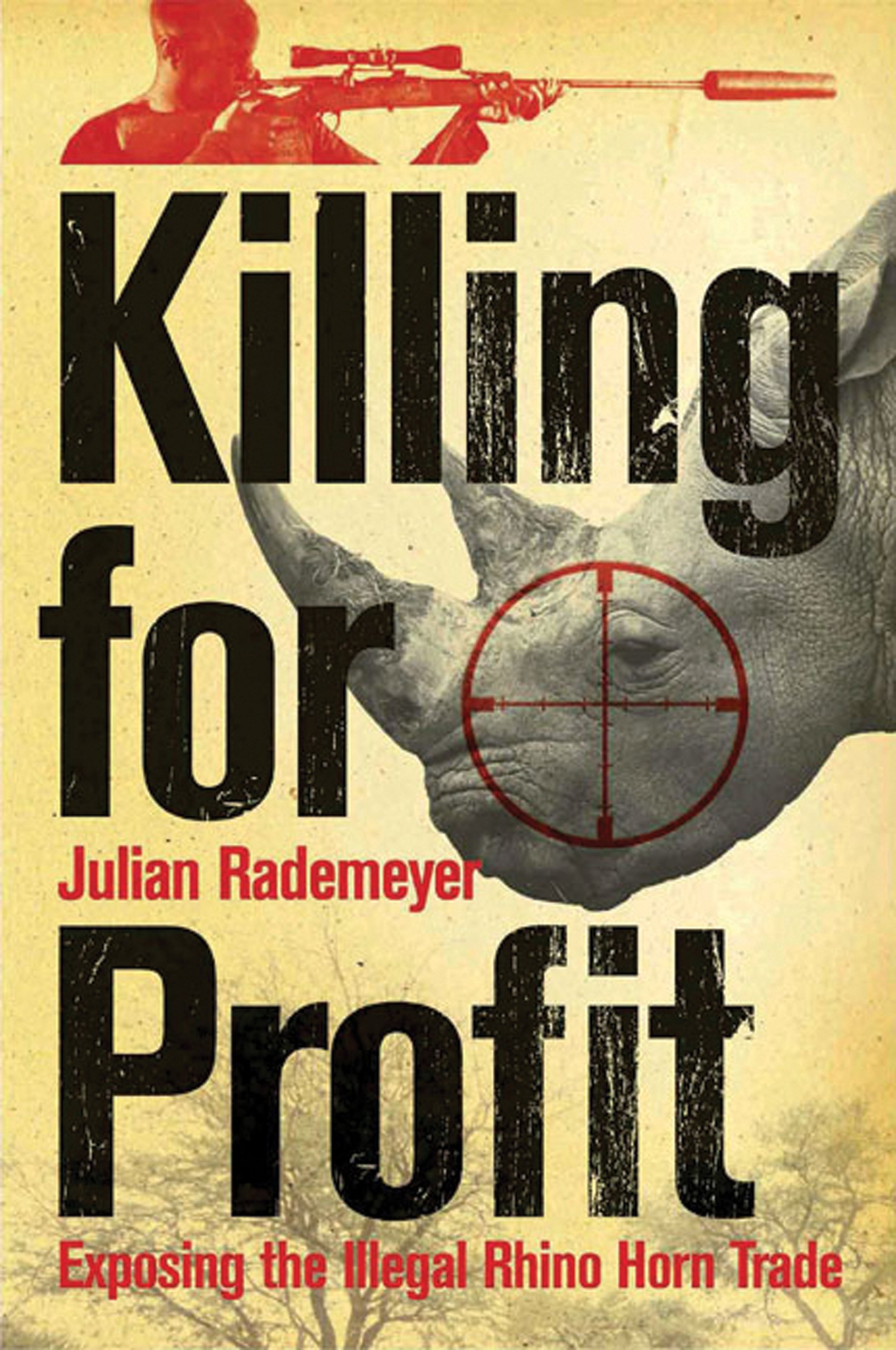 Rhino horn is worth more than cocaine, heroin or even gold on the black markets of Southeast Asia and China. Killing for Profit brings you the story of one man’s journey into a violent underworld where ruthless criminal syndicates will stop at nothing to attain their prize.  This is a tale of greed and corruption.  It illustrates an increasingly desperate battle to save from extinction an animal that has existed for over 50 million years. This is investigative journalism at its gripping best.

Journalist Julian Rademeyer follows the bloody trail of the syndicates, poachers, smugglers, hunters and hustlers from the front lines of the rhino wars in Zimbabwe and South Africa to the medicine markets of Vietnam, and into the lair of a wildlife trafficking kingpin on the banks of the Mekong River in Laos. This book will appeal to anyone concerned about the survival of our endangered animal species and the environment in general.

Summary of the book courtesy of Google Books.