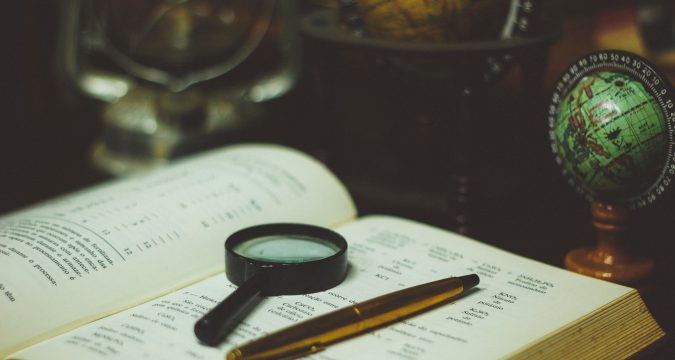 Rules of evidence have been created in criminal law to protect the accused person by ensuring that the evidence is dependable, credible and trustworthy before it can be considered. These rules guide the admission or exclusion of a particular item of evidence. The overall goal of the rules is to produce the truth while reducing the chances of falsehood. Admissible evidence is any evidence which is allowed to be introduced in court in order to prove or disprove a fact. For evidence to be admissible, it must be relevant to that particular case. Some evidence is not admissible unless the proper laid down rules in obtaining it are followed e.g. in admissions and confessions.

This is evidence having any tendency to make existence of any fact more probable or less probable than it would be without that evidence. The relevance of evidence is the first aspect to be determined before the evidence is accepted in court. All relevant facts are admissible. The following facts are deemed to be relevant and therefore admissible:

(a) Facts forming part of the same transaction 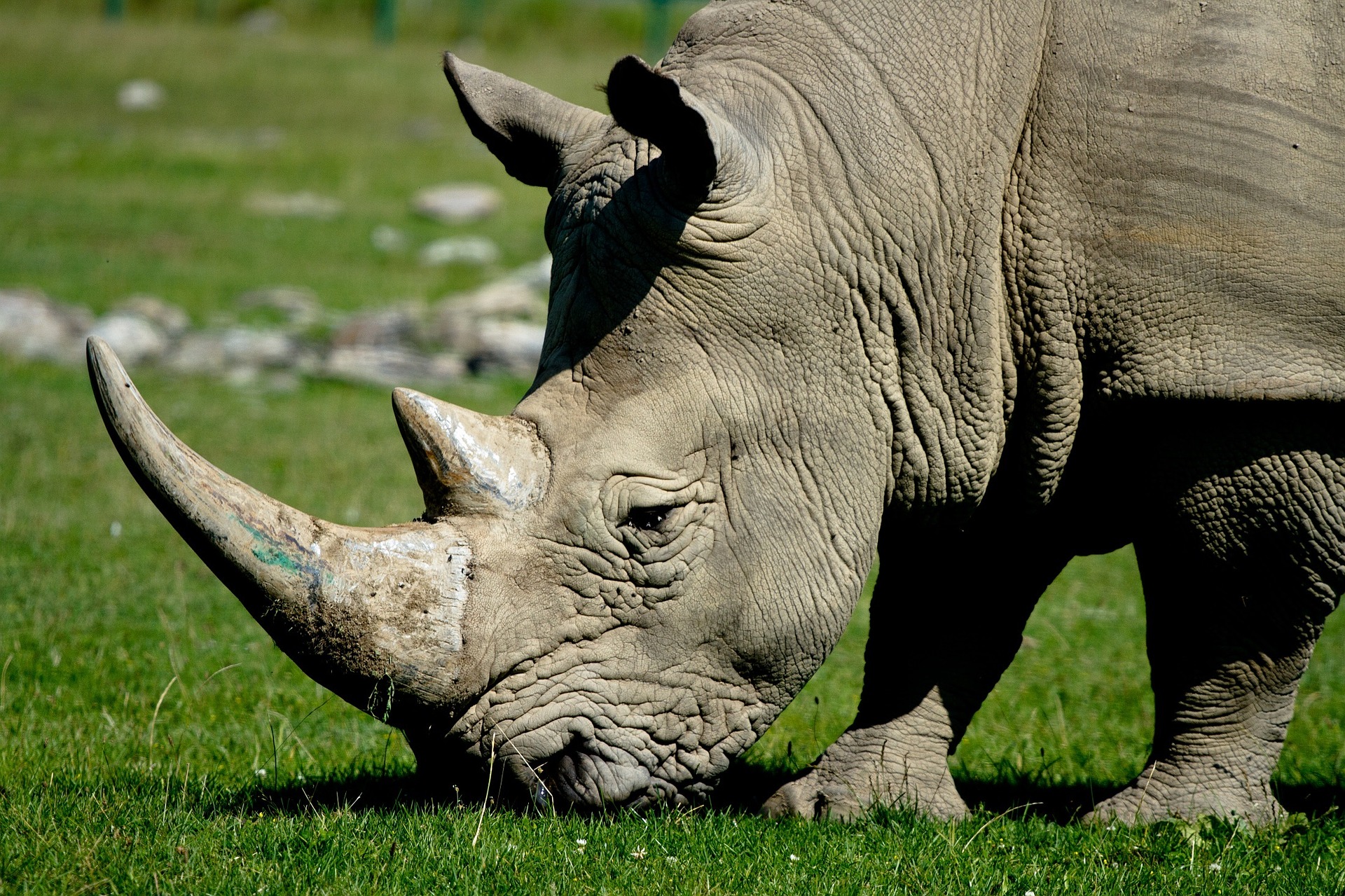 (b) Facts causing or caused by other facts

Facts which are the cause or effect of a fact in issue are relevant.  For example, if someone is seen laying a snare and later an animal is trapped in and dies. The death of the animal was caused by the snare put by that person.

Any fact is relevant which shows or constitutes a motive or preparation for any fact in issue.  For example, if someone is seen buying poison in one shop, arrows in another shop and then later a lion is found dead which has been killed by the poisoned arrow.

Facts necessary to explain and introduce a fact in issue or relevant fact or which establish the identity of any person or thing or to fix the time and place at which a fact occurred are relevant.

An illustration is when two people conspire to commit an offence and then after this, one of them makes a statement that an offence will be committed, that statement will become relevant.

(f) Facts affecting the existence of right or custom 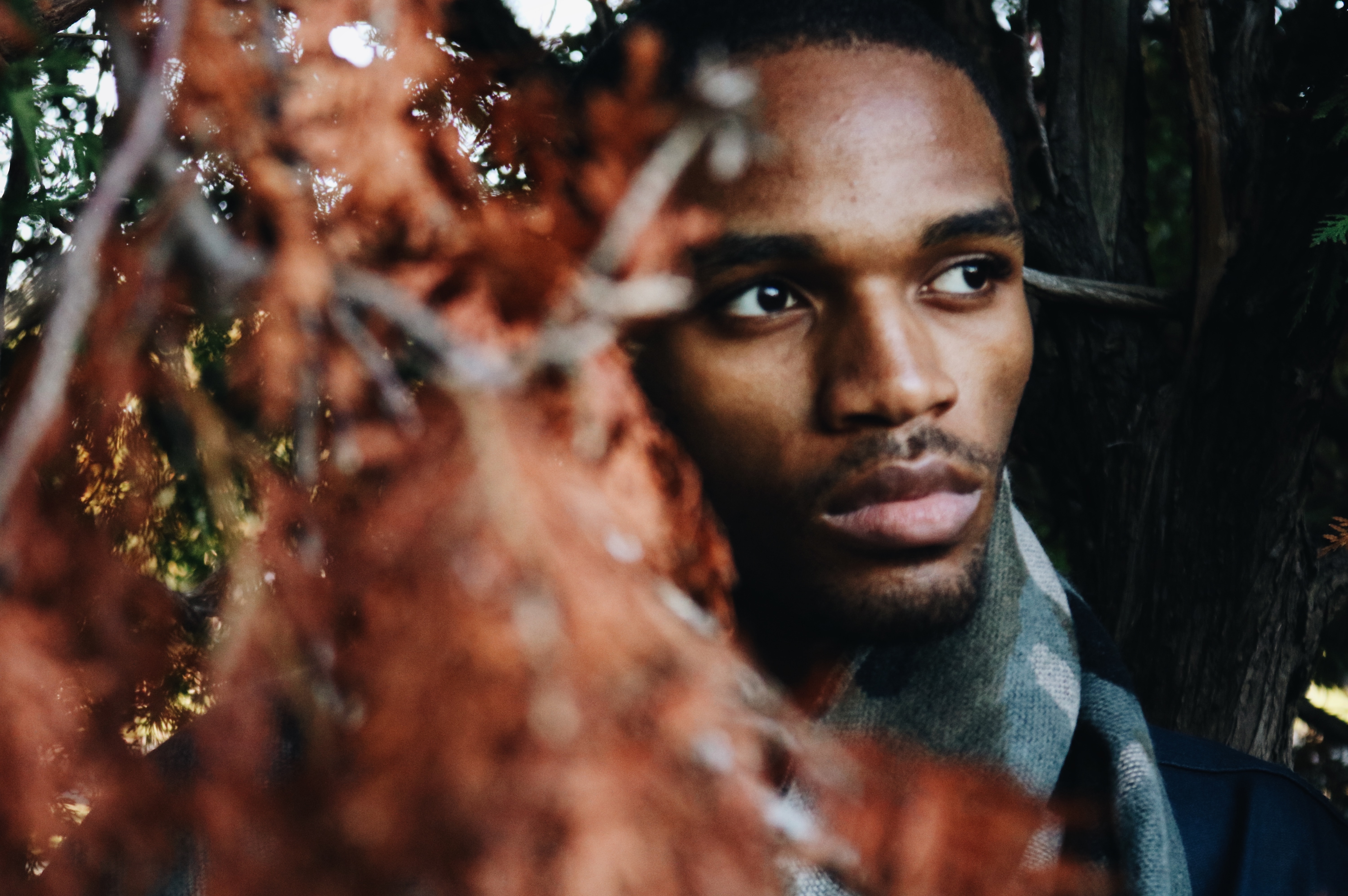 Facts showing the existence of any state of mind such as intention, knowledge, good faith, negligence, rashness, ill-will or good will towards any particular person or showing any state of the body or bodily feeling are relevant.

When there is a question as to whether an act was accidental or done with a particular knowledge or intention, the fact that such act formed a series of similar occurrences in which the person doing the act was concerned is relevant.

(i) Facts showing course of business

When there is a question whether a particular act was done, the existence of any course of business according to which it naturally would have been done is relevant.

For evidence to be admissible the party producing the evidence must demonstrate that it is reliable. The reliability principle is concerned with the way in which the evidence was obtained.  It is also concerned with the extent to which such evidence can be relied upon without prejudicing the opposing party. Unreliable evidence is excluded in order to avert injustice. 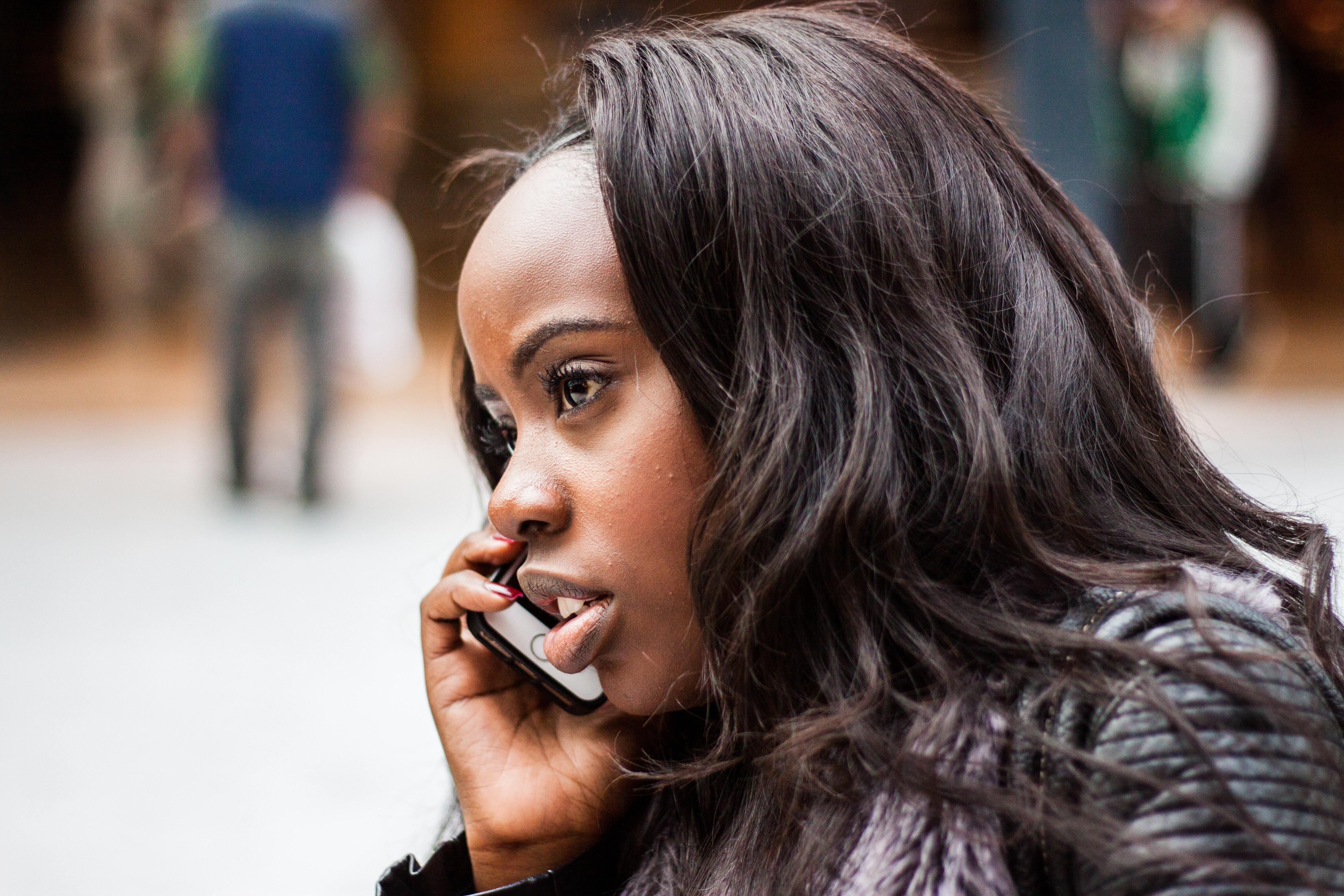 Hearsay evidence is not admissible because it is not reliable. A statement made out of court and repeated in court by another person other than the maker to prove a fact in issue is hearsay and inadmissible. For the purposes of the rule, it does not matter whether the statement was oral or written. The hearsay rule applies to presentation of exhibits in court as well.

Illegally obtained evidence is also said to be unreliable and therefore inadmissible.This is evidence obtained without following the constitutional and legislative rules of obtaining such evidence. This includes illegal searches and seizures and illegally obtained confessions.