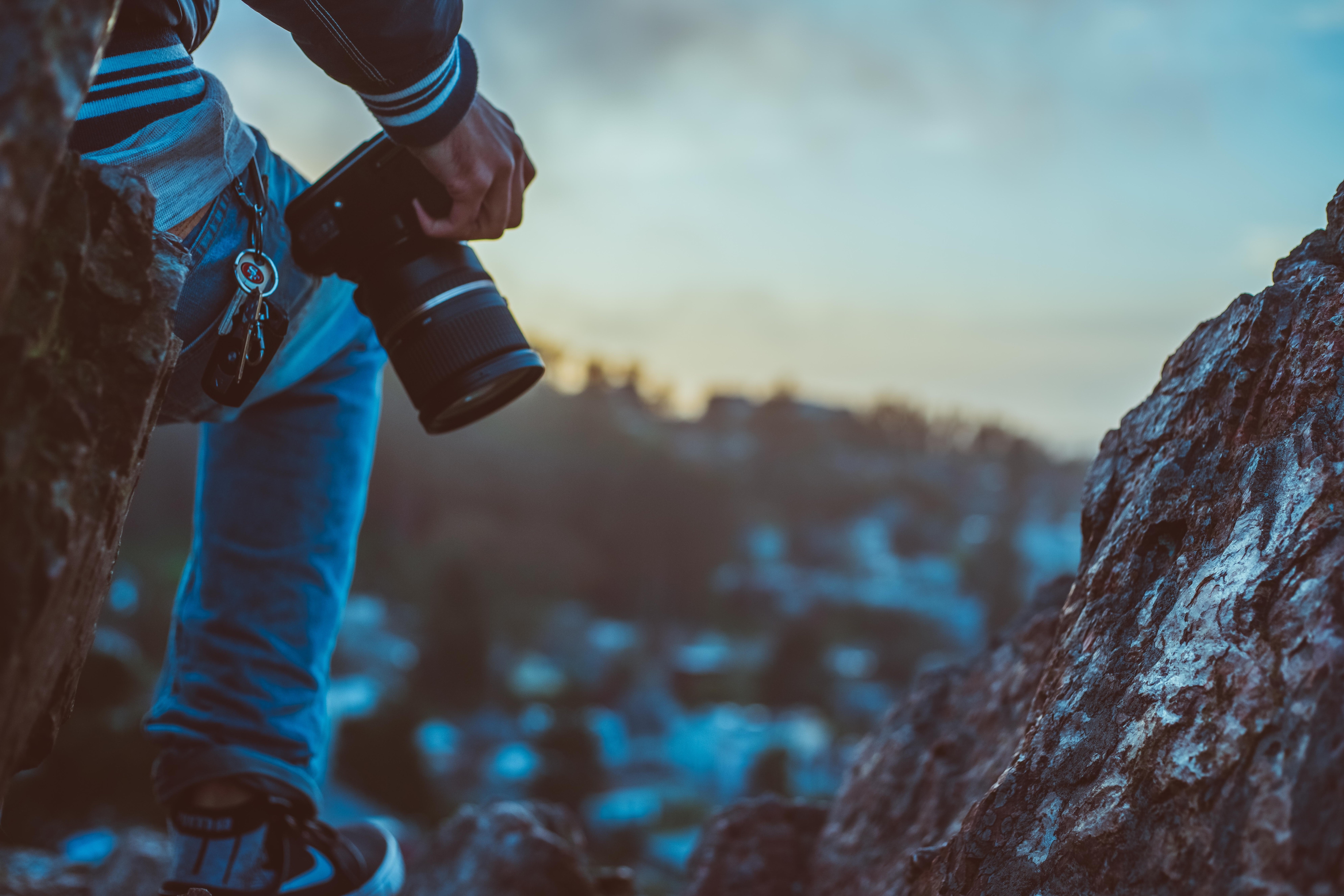 The first action at the crime scene is for the team leader to brief the team. The team leader should then divide roles among his team members.  He should designate the security team, the search and evidence recovery team, the photographer, evidence recorder and sketcher. The size of the scene will determine the size of your team. 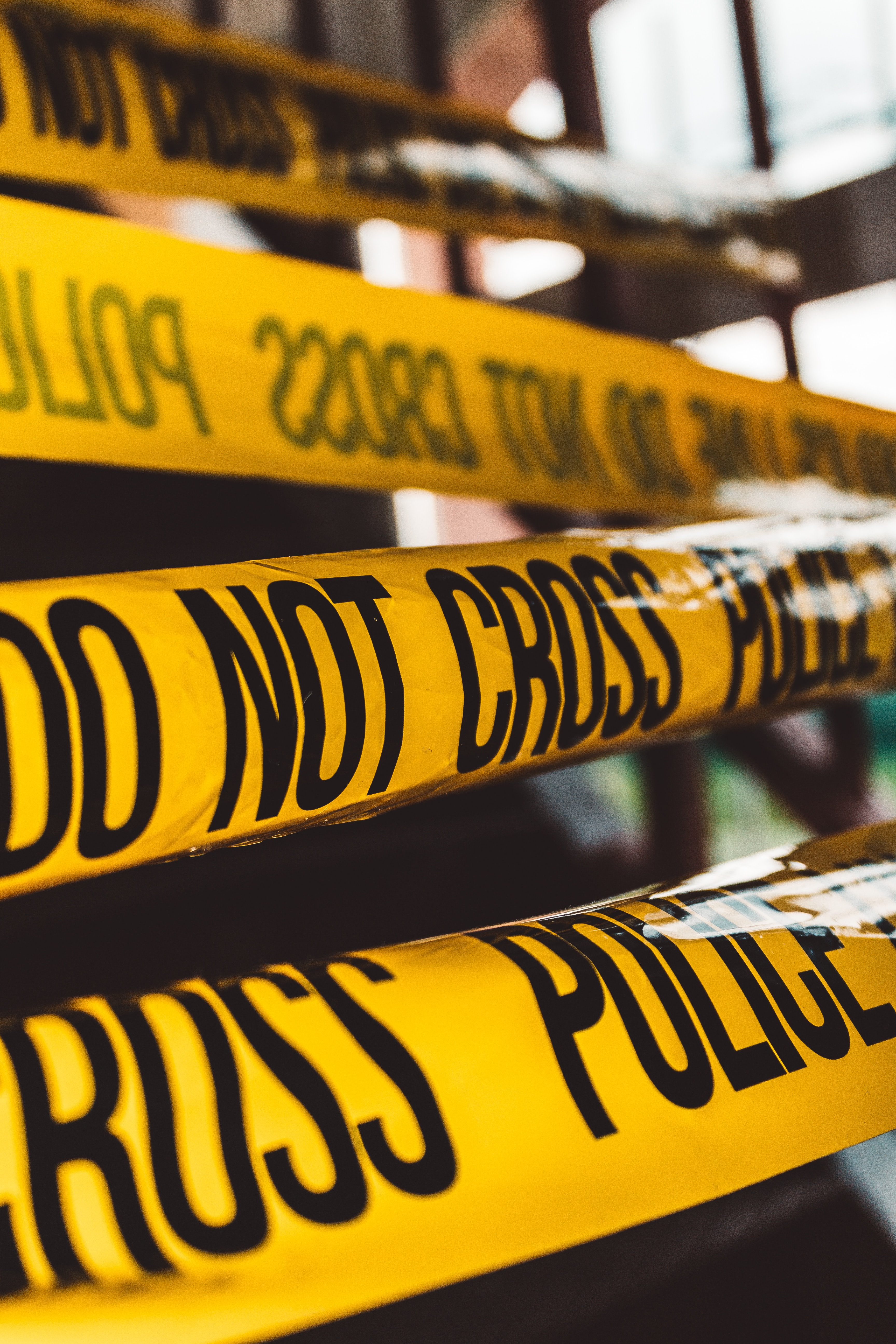 The next step is to secure the crime scene to prevent unnecessary interference and contamination. Post the security team in strategic places to ensure that they secure the scene without interfering with it, keeping in mind the scene boundaries have not yet been demarcated.

Arrest any suspects who are found at the scene. Immediately remove the arrested person from the scene, out of sight and hearing of what takes place at the scene. This to avoid educating the criminal about the techniques used to search for evidence to be used against him. Also evacuate any casualties at the scene.

Take details of eye witnesses and take down the names and contact details of the people who discovered the scene or witnessed the crime.  Ask witnesses to wait separately from each other and away from the scene. This will reduce the probability that they discuss the incident with each other. It is important to regard your witnesses as possible suspects. You can take down statements from witnesses at this point or you can interview them and take comprehensive notes, with the view of visiting them later to obtain their statements. Alternatively, you can give each witness a pen and paper to write down everything they observed in their own words.

Take a photograph of the undisturbed scene. You should also take photographs of everyone found at the scene. You can use digital camera and a video camera to create a record of events. The date and time stamp appearing in the picture taken by a digital camera, will assist the investigator later when writing his statement.

A maximum of 2 people should approach the scene first. They should do a 360° walk of the scene looking for entry and exit points and demarcate scene boundaries. Every crime scene is different and it is upon the team leader to determine its boundaries. Do not allow any unauthorized persons onto the crime scene.

Cordon the scene to prevent unnecessary interference. Cordon off the scene using a string or plastic tape. The security team should control the entry of anyone onto the scene.  It should also ensure the safety of the persons working at the scene. Any person going onto the scene should not bring anything into it apart from the crime scene processing equipment.

The team leader should do the initial walk through going in and exiting the scene by the same route. The team should then conduct a search of the scene using the chosen search pattern. You can use the following search patterns:

Inward Spiral – the search team moves from the outermost boundary of the team in circles radiating towards the centre of the crime scene.

Parallel – the search team moves in parallel lines from one end of the crime scene to the other.

Zone – the team leader divides the scene into zones and each member of the search team is assigned a zone to search.

The number of persons in the search and evidence collection team will depending on the terrain. You should immediately cover imprints with suitable boxes for protection until they are lifted. Imprints can survive for days if properly protected, although the sooner the imprints are lifted the better their quality. Do not touch any item found before you properly observe it, flat it, number it, photograph it, map it and record it.

Flag all potential evidence using numbered tags. The photographer should then photograph the scene with the flagged evidence. Take close up photographs that show the evidence together with the flag and the number. Take a photograph of the entire scene with all the flagged evidence showing their relationship to each other. Once you have flagged all the potential evidence, take measurements of the scene and prepare a rough sketch. The measurements should show the relationship of each piece of evidence with the main piece of evidence. 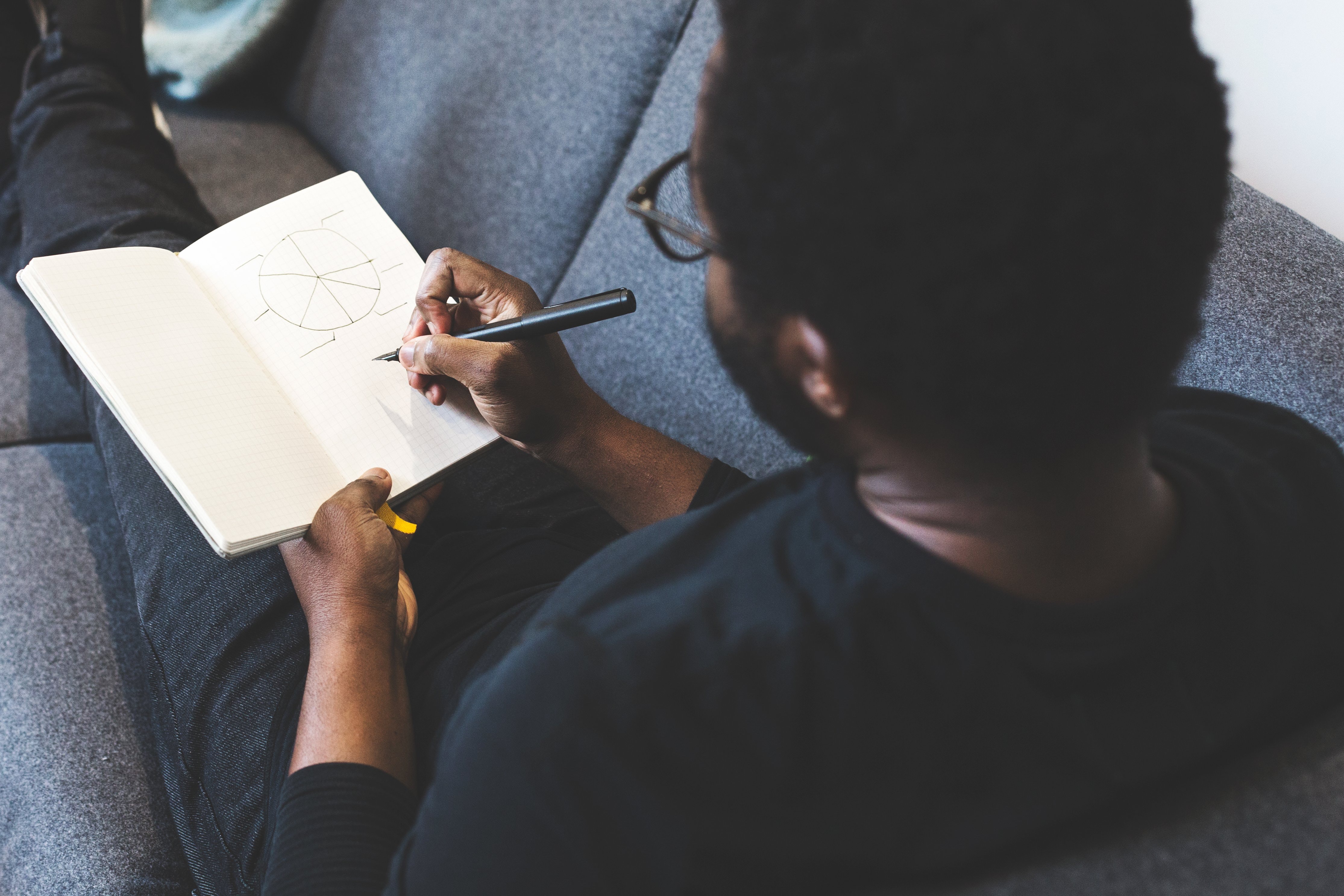