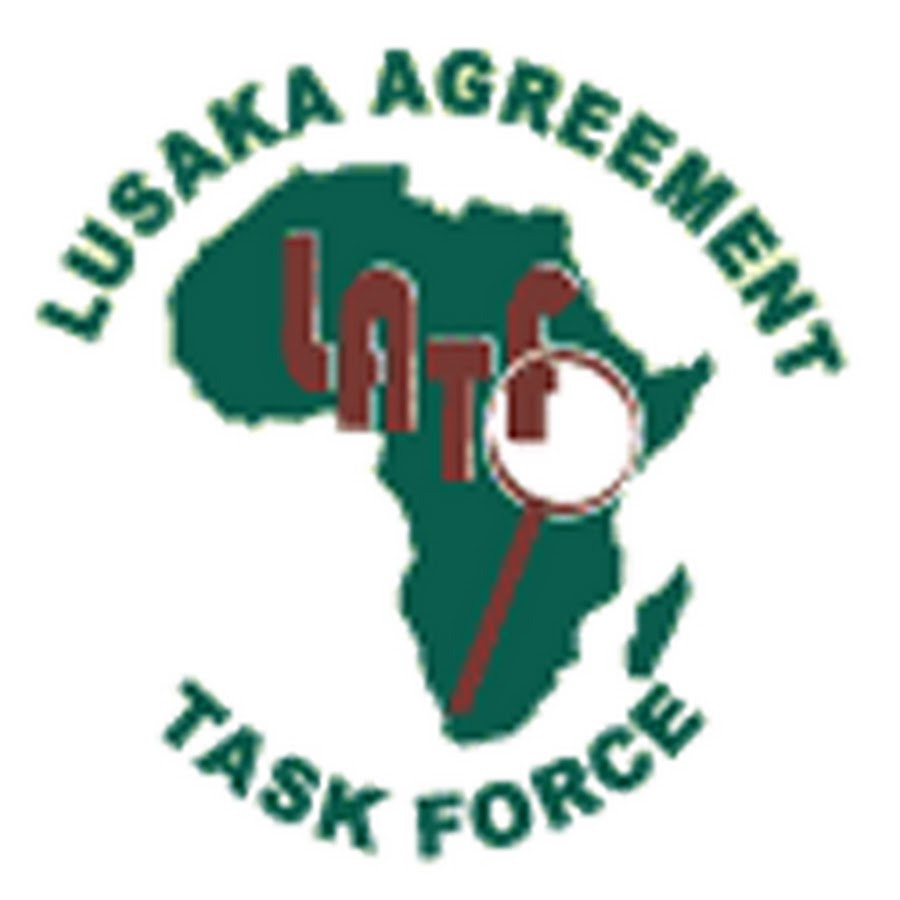 The Lusaka Agreement on Cooperative Enforcement Operations Directed at Illegal Trade in Wild Fauna and Flora (LATF) is an initiative by African countries after attending a poaching crisis meeting in Lusaka, Zambia in 1992.  The Agreement was negotiated with technical support and inputs from UNEP and the donor community.  Founder countries then ratified membership in 1994 and cooperative enforcement operations commenced in 1999.  Membership is open to all African countries.  Currently the member states include Congo (Brazzaville), Kenya, Lesotho, Liberia, Tanzania, Uganda and Zambia.  Signatories are Ethiopia, South Africa and Swaziland.

LATF promotes effective cooperative enforcement of national and regional wildlife laws as well as Multilateral Environmental Agreements.  Its long-term goal is reducing and ultimately eliminating illegal trade in wild fauna and flora.    To this end, LATF’s core functions are to deliver specific support to strengthen the capacity of Member States to prevent, investigate, prosecute and adjudicate crimes against species of wild flora and fauna and to create stronger regional approaches and collaborative platforms to combat wildlife poaching and trafficking. 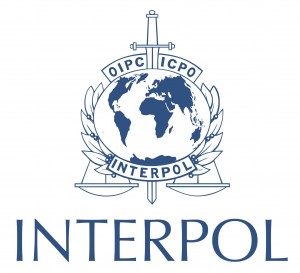 Interpol’s mission is to enhance existing police resources around the world by assisting all organizations, authorities and services whose mission is to prevent or combat international crime.  Interpol is headquartered in Lyon France and has a global presence.  It has Regional Bureaus and National Central Bureaus (NCBs) in all the 194 member countries. 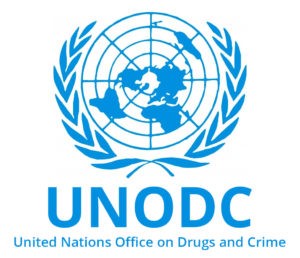 UNODC was established in 1997 through a merger between the United Nations Drug Control Programme and the Centre for International Crime Prevention.  It operates in all regions of the world through an extensive network of field offices. UNODC mandate includes assisting Member States in their struggle against illicit drugs, crime and terrorism.  In the Millennium Declaration, Member States also resolved to intensify efforts to fight transnational crime in all its dimensions, to redouble the efforts to implement the commitment to counter the world drug problem and to take concerted action against international terrorism.

ICCWC is a partnership between the CITES Secretariat, Interpol, UNODC, the World Bank and the World Customs Organization (WCO) and is a unique pool of technical and programming expertise to address wildlife and forest crime.