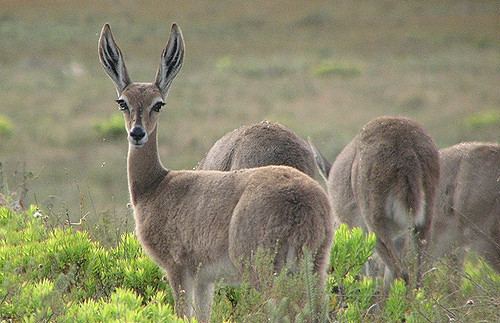 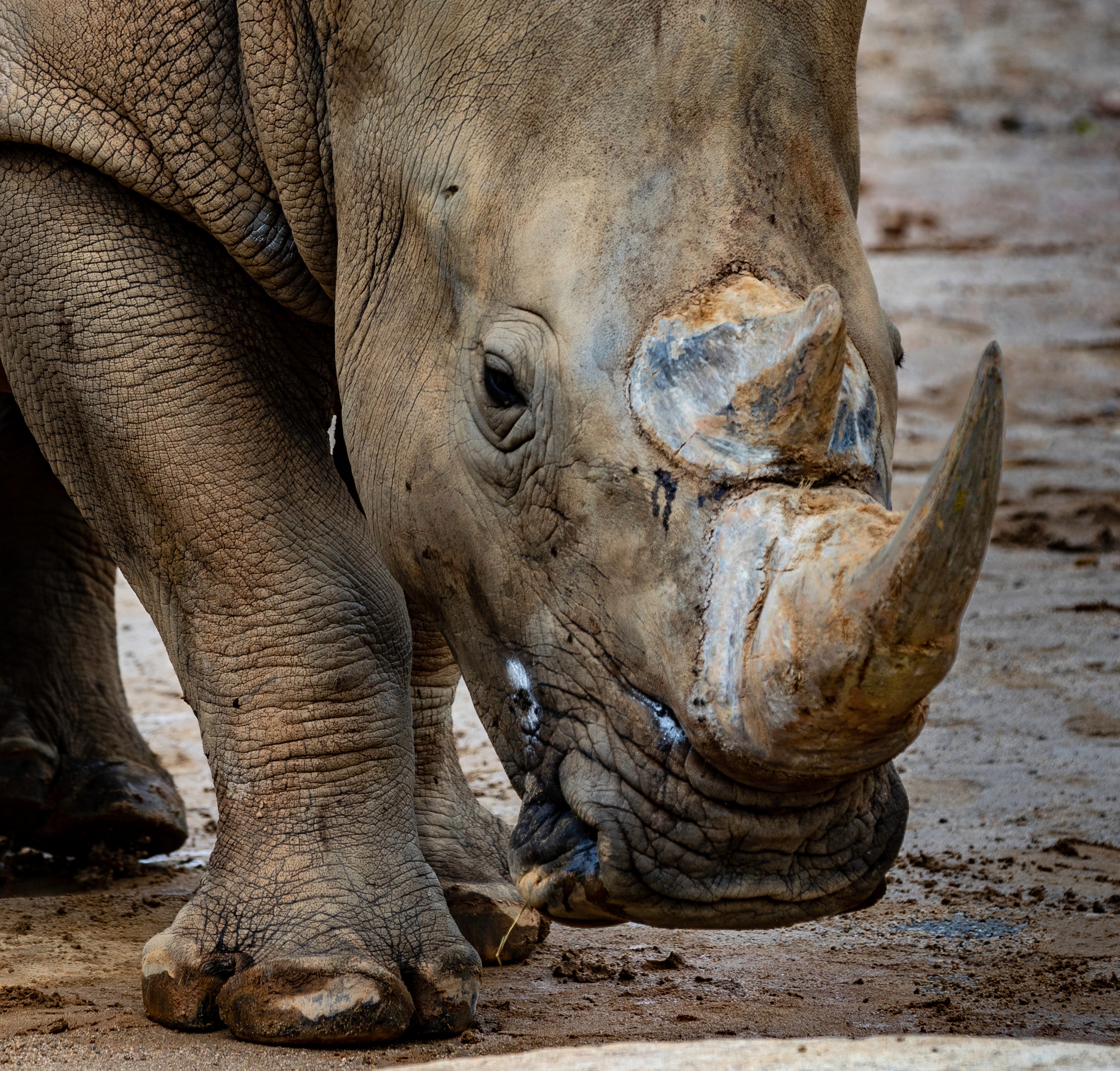 To protect habitats, the Game Act outlaws camping within the limits of a sanctuary without permission. Under the Flora Protection Act, it is an offence to destroy fencing material or enter into, set fire to, wilfully destroy, dig, cut or uproot any plants in a flora reserve, botanic garden or special habitat without a permit.

The National Trust Commission Act has very concise provisions protecting habitats because it establishes most of the protected areas in Eswatini (national park and reserves). Under the National Trust Commission Act, it is an offence to reside, camp or picnic in a park or reserve other than in places provided for such purposes. It is also an offence to wilfully or negligently cause a veld fire or to cut, damage or destroy any tree, plant or other vegetation in a park or reserve. Picking of flowers or removing seeds from any plant or tree is also prohibited. Further removing any seed, plant or animal whether dead or alive or any part of a plant or animal or any fossil, stone, mineral or other natural object from a park or reserve is prohibited.

Under the National Trust Commission Act one should not cut, carve, write or otherwise deface any rock, building, notice board, or other object whether natural or otherwise or damage any fence or wall inside or on the boundary of a park or reserve. The Act further prohibits the littering of national parks or reserves and the flying of aircraft at an altitude of less than 500 metres above the ground level of a park or reserve. 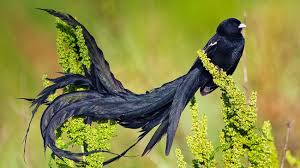 The Game Act, the National Trust Commission Act, the Flora Protection Act and the Private Forests Act all have provisions protecting wildlife.

The Game Act provides for the most comprehensive offences to protect wildlife. Under this Act, it is an offence to carry a firearm in a sanctuary without permission. It is also an offence to use a motor vehicle to drive of stampeded game for any purposes or to shoot at game from a motor vehicle or aircraft. One should also not use fire for the purpose of killing or capturing any game. The Game Act further prohibits the capturing or destroying of game by means of nets, pits, enclosures, spring, gins, traps, snares, set-guns, missiles containing explosives, poisons or poisoned weapons for the purpose of hunting or destroying game. Possession, setting or using of such items for the purposes of capturing or destroying game is also prohibited.

The Game Act further protects wildlife by outlawing the removal, disturbance or destruction of any birds nests unless such nest is on cultivated land or land which is being prepared for cultivation. Removing, disturbing or destroying eggs or the young of any game without permission is also outlawed. The Act also makes it an offence to be upon any land at any time in pursuit of or in search of game without the written permission of the owner. It does not matter whether or not one is in possession of a licence or not when he is pursuing the game.

The Flora Protection Act protects wildlife by outlawing the picking, plucking, gathering, cutting, uprooting, injuring, breaking, processing or destroying of any protected flora or part thereof including the seeds of such flora.

The Wild Birds Protection Act prohibits the capturing of wild birds without a permit and the keeping or confining of any bird other than in the prescribed cage or aviary.

The main statute regulating hunting in Eswatini is the Game Act. It is an offence under this Act to hunt or attempt to hunt any animal or bird protected within a sanctuary and to be within a sanctuary under circumstances that show that one is there for purposes of hunting. It is also an offence to hunt or attempt to hunt any specially protected game without a permit or to hunt such specially protected game contrary to the conditions set out in a hunting permit. Similarly, hunting or attempting to hunt any royal game or any other game without a permit is an offence. The Game Act further defines the prohibited means of hunting. These include the use of motor vehicles or aircraft, fire and lights or flares to hunt.

The Safeguarding of Swazi Areas Act regulates hunting by outlawing the hunting of any game in any Swazi area without the written permission of the King. 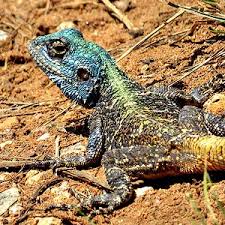 The wildlife laws also regulate trade in wildlife and wildlife products. The Game Act does this by outlawing the trading or trafficking of raw products of any protected game and the exporting or importing of any trophy or raw product of any specially protected game, royal game or common game without a valid permit. It is also an offence to purchase any eggs or the young of any game without permission.

The Flora Protection Act regulates trade by making it an offence to export or attempt to export any protected flora from Eswatini without a permit or to sell or purchase any protected flora without a permit. It is also an offence to pick, pluck, cut, uproot or dig out any indigenous flora for the purpose of sale or export. The Act further makes it an offence to drive or own a vehicle which is found loaded with or transporting whole or parts of indigenous flora without a permit. Further, carrying or trading in any plant listed in the Red Data List of Southern African Plants or in the IUCN Red List without authority from the country of origin is an offence.

The Wild Birds Protection Act regulates trade in wildlife and wildlife products by prohibiting the selling or exporting of any plumage of a wild bird and the possession of any such plumage for purposes of sale or export. It is also an offence to sell, purchase or barter any live bird without a permit.

To regulate wildlife trophies, the Game Act prohibits the taking of any animal or bird within a sanctuary or being in a sanctuary under circumstances which show that one is there for the purpose of taking a trophy of any animal or bird therein. It is also an offence to be in possession of a trophy or any specially protected, royal game or common game without a permit or to be in such possession in contravention to the provisions of a license.

Offences that Ensure Proper Administration of the Law

For proper administration and enforcement of regulatory provisions, the wildlife laws provide for some offences and penalties.

The Game Act ensures the authenticity licences and permits by making it an offence to issue or use forged or fictitious permits or licences for the purpose of enabling one or another person to traffic illegally in protected game or any other game or the raw products thereof. It is also an offence to aid, abet or solicit any person to contravene the provisions of the Act or to wilfully interfere with the investigation of any case or obstruct or frustrate the criminal prosecution of any case or withhold, suppress or destroy any evidence including records in connection with such case or in any way attempt to defeat the ends of justice.

The National Trust Commission Act makes it an offence to fail to comply with the lawful order of a park warden or park official while in a park or reserve, to committing a breach of a condition of any permit or to obstructing any member of the Commission, the director or any officer or employee in the execution of their functions or duties. The Flora Protection Act makes it an offence to fail to register flora in the prescribed form. It is also an offence to obstruct or hinder a police officer, customs officer or any public officer in the execution of their duties under the Act. Failing or refusing to furnish one’s name and address when required to do so or furnishing a false or incorrect name and address also constitutes an offence.