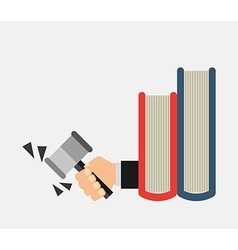 In any society, the law generally reflects and shapes the society’s norms.  Laws can change attitudes towards particular aspects of life, and control behaviour.   Law is one of the key instruments of social regulation established through norms of conduct and creation of the required machinery with their accompanying empowerment for ensuring compliance.   Wildlife law enforcement is inherently trans-disciplinary and the enforcers need to consult and have an understanding of other related disciplines and the laws which regulate them.

Penal law is the body of law that relates to crime.  Most countries have a penal law that defines the conduct that is considered as crime within the country and the penalties for such conduct.  They define conduct that constitutes a criminal offence, who may be considered as a party to an offence and the range of penalties for criminal offences in the country including fines, imprisonment, suspension, compensation, deportation and even death penalties.  Penal laws may not specifically outlaw conduct that constitutes wildlife crime but it may have provisions that reinforce the provisions of wildlife laws.  For example, some the penal laws of some countries provide that wild animals are items capable of being stolen and penalize stealing of wild animals or their parts.  Others provide for protection of habitats by outlawing arson of parks, reserves or other wildlife areas or trespass in these areas.  Other penal laws may outlaw trade in natural resources 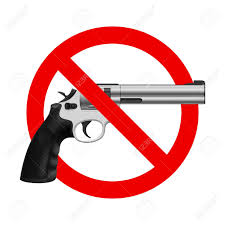 Customs laws regulate, inter alia, import and export of goods in a country.  They provide for documentation that must be used when importing or exporting goods and provide for inspections, scans and other procedures that ensure compliance.  These laws further prohibit the export or import of some products and restrict the export or import of others.  They also define conduct that is deemed unlawful and punishable in export and import of goods including concealment, mis-declaration, false declaration and smuggling, among others. 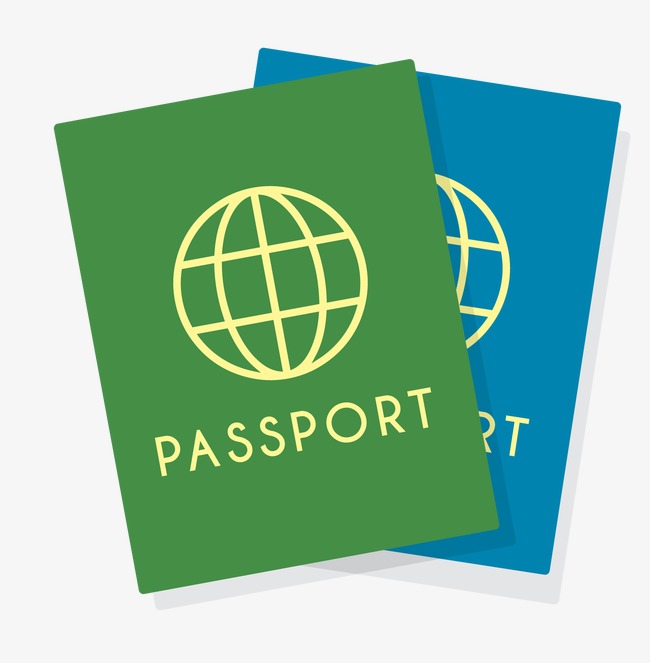 Money laundering is the process of disguising or concealing illegal income in order to make it appear legal or legitimate.  Money Laundering is usually employed to conceal the criminal activities associated with it.  Money laundering usually facilitates crimes including wildlife crimes and can adversely impact the economy.  Anti-money laundering laws prohibit laundering of income and introduce confiscation of assets acquired from laundered income as well as civil and criminal forfeiture.

Organized crime is illegal activity that is planned and carried out by groups of people in a systematic manner for monetary or political gain.  Organized criminal groups can be transnational, national or local and are becoming more fluid in size, structure and makeup.  Their activities are well planned and coordinated and they engage in in a diverse range of criminal activities including wildlife crimes.  They are able to evade new crime detection technologies and law enforcement interventions.  Organised criminal groups usually attempt to infiltrate government agencies including law enforcement agencies so that they can gain immunity for their actions.  Prevention of organised crimes laws usually put in place mechanisms for the prevention and punishment of organised crime and the recovery of proceeds of organised criminal group activities.