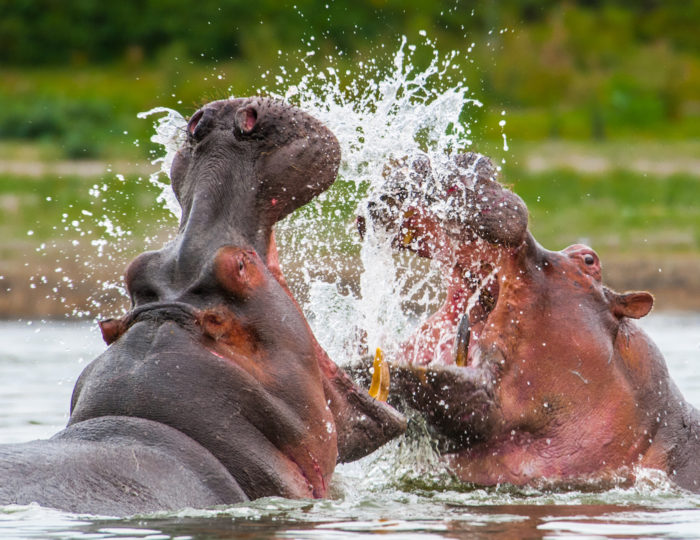 The Constitution of the Republic of Uganda, 1995 sets the tone for conservation of natural resources in the country. One of the national objectives under the Constitution is proper management of the environment. The utilisation of the natural resources of Uganda shall be managed in such a way as to meet the development and environmental needs of present and future generations of Ugandans.

The Wildlife Act gives the Uganda Wildlife Authority (UWA) Board of Trustees the powers to make regulations for bringing its provisions into effect. The regulations may cover broad areas including the furnishing of returns by holders of licences, permits, or certificates under the Act, the forms to be used under the Act, fines and fees payable under the Act and the furtherance of public knowledge concerning the management of wildlife. It is not clear whether any regulations have yet been made under the Act as none could be found online during this review.

The Game (Preservation and Control) Act