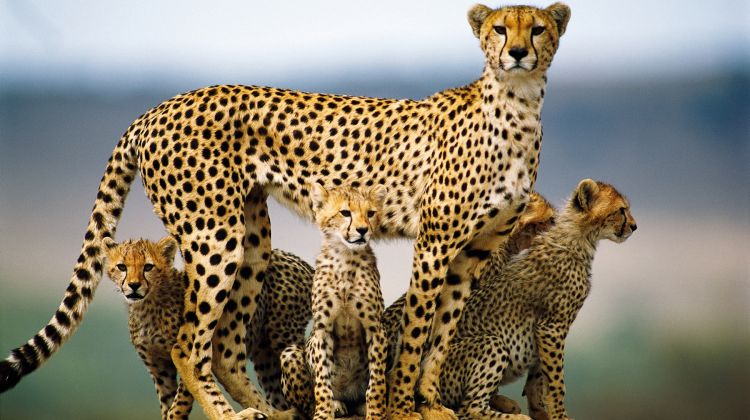 The legal framework on wildlife conservation in Tanzania consists of the Wildlife Conservation Act, the National Parks Act and the Marine Parks and Reserves Act. In Zanzibar, the main law dealing with wildlife is the Forest Resources Management and Conservation Act.

The Wildlife Conservation Act was enacted in 2009 to make better provisions for the conservation, management, protection and sustainable utilisation of wildlife and wildlife products. It is the main wildlife conservation law in in Tanzania. The scope of application of the Wildlife Conservation Act is limited to mainland Tanzania. The objectives of the Act are, inter alia, to protect and administer wildlife rich areas, protect and conserve wildlife resources and their habitats, promote the contribution of the wildlife sector to the sustainable development of Tanzania, enlarge the wildlife protected areas system and encourage community participation in wildlife conservation. 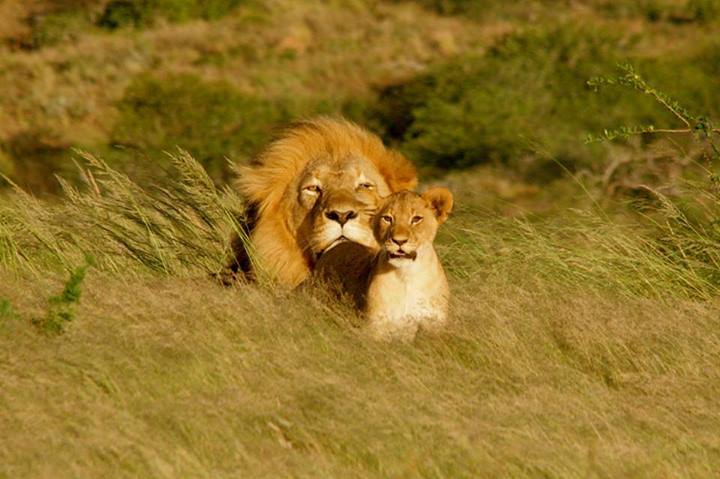 The aim of the Forest Resources Management and Conservation Act is to ensure sustainable management and conservation of Zanzibar’s forest resources. The Act defines forest resources to include all wild animals, wild plants, components of biodiversity and other living and non-living natural resources for which trees provide habitat, shelter or food or which are associated with forest ecosystems. The Forest Resources Management and Conservation Act provides for creation of forest reserves and nature forest reserves in Zanzibar and the creation of a management body for the administration of the forest and nature forest reserves. The Act further provides for conservation of wild animals and plants and specifically legislates on prohibited activities regarding protected animals and plants.