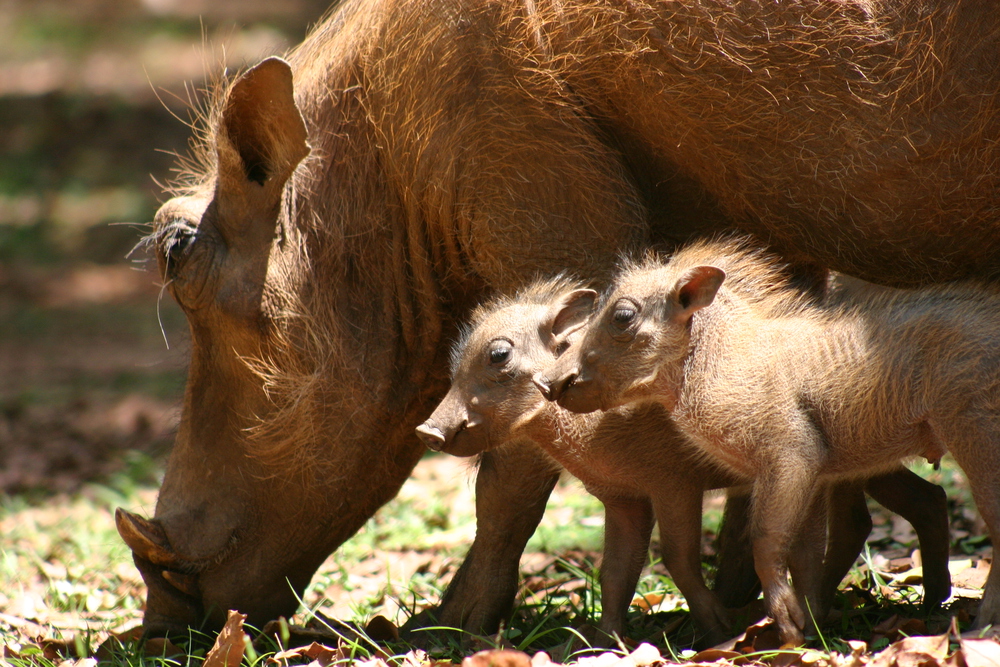 The wildlife legislation in Swaziland is fragmented and there are several pieces of legislation that address various aspects of wildlife conservation such as the institutional framework, protected areas and protection of a specific class or specific classes of species.

Protection of wildlife and the environment is specially protected in the Constitution. The Constitution provides that in the interests of the present and future generations, the State shall protect and make rational use of its land, mineral and water resources as well as its fauna and flora, and shall take appropriate measures to conserve and improve the environment. The Constitution further provides that Parliament may make laws for the protection of the environment including management resources on a sustainable basis. These provisions are declared to be among the specially entrenched constitutional provisions and this signifies the importance with which the government holds them.

The Environment Management Act (EMA), is the country’s overarching law on the environment and it serves as the national framework for environmental protection and management including that of wildlife. However, the provisions that deal more specifically with the protection and regulation of wildlife are found in older sectoral laws.

The National Trust Commission Act (NTCA) was enacted in 1972 to establish the Swaziland National Trust Commission (SNTC). The Act further defines the powers and functions of the SNTC and the composition of the SNTC. The NTCA further provides for the declaration of national parks and reserves as wildlife protected areas and other protected areas or interests including national monuments, relics and antiques. This Act also provides for offences and penalties in national parks and reserves.

The Swazi Administration Order (SAO) and the Safeguarding of Swazi Areas Act (SSAA) deal with the protection of Swazi Areas (Swazi Nation Land) as well as over the indigenous Swazi lands. It grants to the Ingwenyama the power to issue orders including hunting licenses for the protection and preservation of game on these lands. Unfortunately these pieces of legislation are rendered ineffective by the depletion to almost nil, of all wildlife in Swazi Nation Areas.

The Natural Resources Act (NRA) creates the legal framework for the administration, proper conservation and improvement of Swaziland’s natural resources. Natural resource are defined to include animals, birds and fish. The main objective of this Act was to encourage the voluntary participation of land owners in the preservation of natural habitats within their properties through the establishment of intensive conservation areas. The Act creates a Natural Resources Board (NRB) mandated to exercise supervision over natural resources except in Swazi Areas. 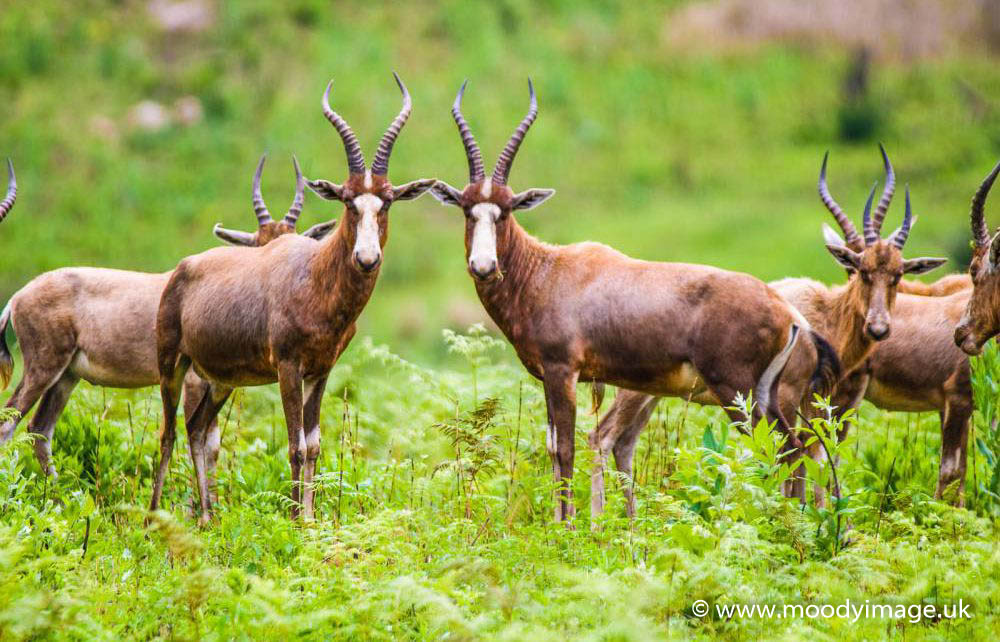 The laws that protect wildlife and wildlife products include the Game Act, the Wild Birds Protection Act (WBPA), the Private Forests Act (PFA) and the Flora Protection Act (FPA). The Game Act as amended by the Game Amendment Act was promulgated as a Proclamation in 1953 and gained the legal status of an Act of Parliament after the country’s independence in 1968. The Act serves as the regulatory framework for controlling the illegal wildlife trade and spells out the types of conduct that are prohibited. It provides for the establishment of Sanctuaries as protected areas. It also regulates hunting by providing for the hunting seasons, game which may be hunted and licences for hunting. The Act provides for schedules of protected species and categories of their protection. They are classified as specially protected game, royal game and common game.

The Wild Birds Protection Act (WBPA) was enacted in 1914 to prohibit with certain exceptions the sale and exportation of the plumage and skins of wild birds and to provide for the protection of birds. It provides for the modalities for sale and export of plumage including the regulatory procedures. It also provides for capture and sale of wildlife birds, conveyance of wild birds and confinement of wild birds. The WBPA also has provisions on offences and penalties for activities relating to wild birds. The WBPA is not very relevant in Swaziland today and is no longer enforced even though it was never expressly repealed. The provisions on wild birds are now ably secured under the Game Act which provides for all wild species.

The Private Forests Act (PFA) was enacted in 1951 to provide for the better regulation and protection of private forests in Swaziland. The Act defines forest produce in private forest to include game, birds, fish, skins, horns, ivory when found or removed from a private forest. This Act goes ahead to define offences and penalties in respect to private forests and produce from private forests.

The Flora Protection Act (FPA) was enacted in 2000 to provide for the more effective protection of flora. This Act protects wildlife by specifically protecting endemic and indigenous flora as well as creating flora reserves and botanic gardens. The Act provides for offences and penalties against flora and spells out the regulatory procedures related to flora. The FPA provides categories of protected species of flora. These are endangered flora, vulnerable flora and rare flora.