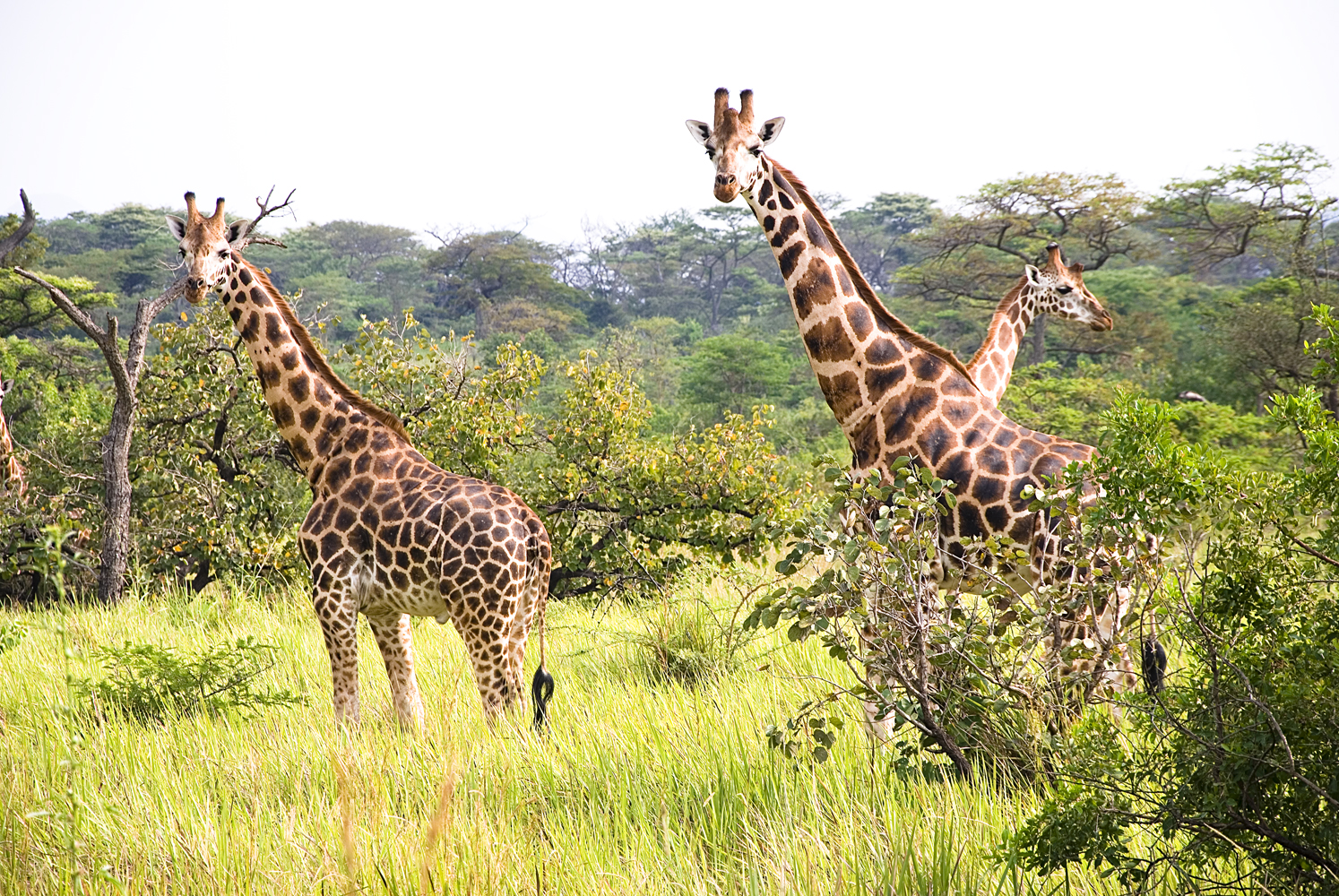 Background of the Law

Contents of the WCMA

The preamble to the WCMA states that it was enacted to provide for the protection, conservation, sustainable use and management of wildlife in Kenya and for connected purposes. The provisions of the Act apply to all wildlife resources on public, community and private land and Kenya territorial waters. The implementation of the Act is guided by the general principles of devolution, public participation, ecosystem approach, sustainable utilisation and benefit sharing. To ensure proper implementation of the Act, the Cabinet Secretary (CS) for all matters relating to wildlife is required to formulate and publish a national wildlife conservation and management strategy at least once every five years. This strategy should guide the protection, conservation, management and regulation of wildlife resources and the wildlife sector. 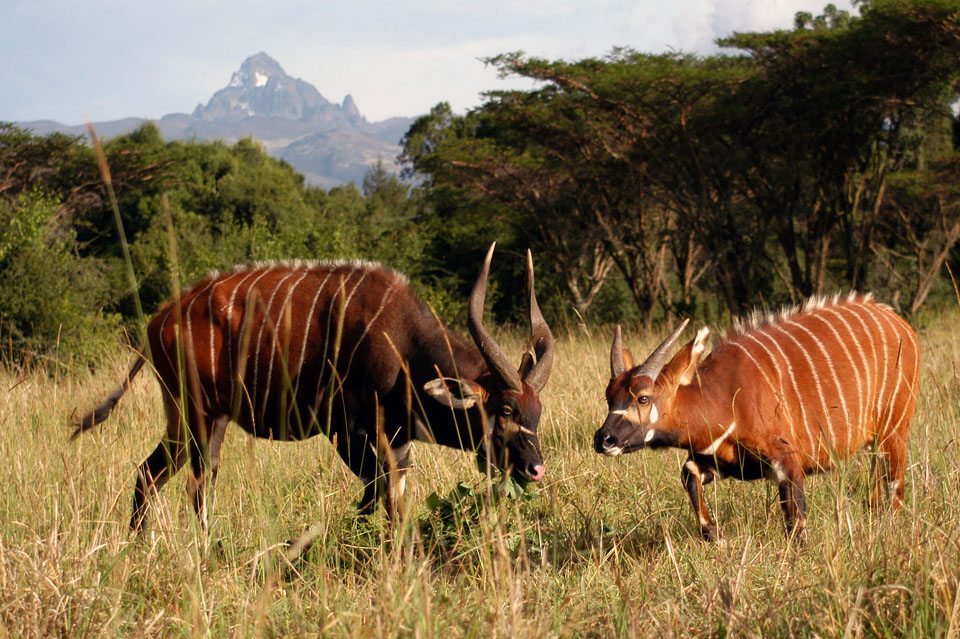 The WCMA was amended in 2018 to address various shortcomings it had that prevented its proper enforcement including minimum penalties, lack of a comprehensive list of protected species and failure to address the provisions of the CITES Convention.