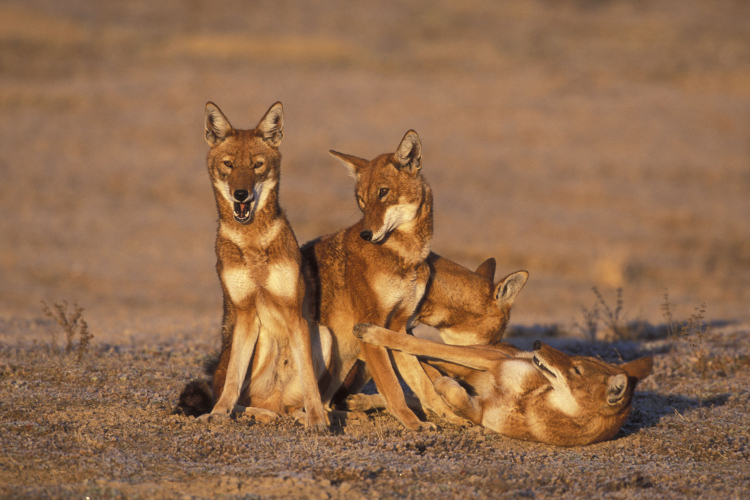 The Development, Conservation and Utilization of Wildlife Proclamation implements the provisions of the Wildlife Policy and Strategy. The preamble to the law states that it was enacted to address unplanned and inappropriate utilization of wildlife and unproductive conservation of wildlife. The law wishes to harness the benefits of allowing communities and private investors to actively participate in wildlife development and conservation and enhance the contribution of the wildlife sector towards poverty reduction by maximizing the economic and social benefits derived therefrom.

The objectives of the Development, Conservation and Utilization of Wildlife Proclamation are to conserve, manage, develop and properly utilize the wildlife resources of Ethiopia, to create conditions necessary for discharging government obligations assumed under treaties regarding the conservation, development, and utilization of wildlife and to promote wildlife‐based tourism and encourage private investment.

Regional Laws
The Federal Constitution grants the 9 regions the powers to promulgate their own Constitutions and other statute laws. Further the Development, Conservation and Utilization of Wildlife Proclamation gives a wildlife conservation mandate to regions to conserve wildlife. However, some regions are lagging behind in developing their own legal frameworks with regard to wildlife conservation. For example, Somali Region which is one of the two regions that the Babile Elephant Sanctuary straddles does not have its own legal framework for the conservation and management of wildlife and protected areas.

Oromia Region is the largest among the nine regions in Ethiopia in terms of population and geographical area and is endowed with immense natural resources. To protect wildlife and forest resources the Regional Council enacted the Forest Proclamation of Oromia (No. 72/2003). The major objectives of the Forest Proclamation are to protect forest from destruction, combat desertification, prevent soil erosion and to undertake reforestation of forest areas.

The Proclamation prescribes tougher penalties for offences against wildlife and forests. For example forest destruction is an offence and if one is found guilty, he is to pay back the value of the damaged resources and serve a prison term of 5 to 15 years. Illegal hunters and individuals who destroyed the forest in Babile Elephants Sanctuary in 2011 were arrested and prosecuted at West Hararghe Zone High Court. Upon being found guilty, they were sentenced to imprisonment for 5 years and to pay a fine of ETB 50,000 (USD 2500).

In 2009 Oromia Region enacted Regulation 122/2009 under the Forest Proclamation. This regulation established an autonomous public body known as the Oromia Forest and Wildlife Enterprise (OFWE) to develop the wildlife and forest resources in the region. OFWE’s mandate includes maintaining parks and conservation sites in Oromia. OFWE’s works closely with the local communities in attaining its objectives. OFWE is administered by a board whose major responsibility is management and oversight.

Amhara Region enacted the Amhara Narional Regional State Executive Organs Re-Establishment and Determination of their Powers and Duties Proclamation in 2011 (No. 176/2011).  This Proclamation was issued to re‐establish and determine the powers and duties of the executive organs of the Amhara National Regional State. The Bureau of Culture, Tourism and Parks’ Development is created under Article 24 of the Proclamation. The functions of this Bureau are to design strategies on the conservation and utilization of wildlife, to ensure the protection and conservation of endemic wildlife species, to develop wildlife based tourism, to regulate the wildlife industry in the region and to enhance community participation.