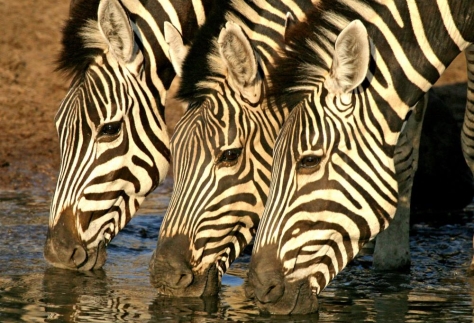 The Possession and Ownership of Elephant Tusks or Ivory Regulations were enacted in 1999. The Regulations provide for the procedure to be followed on recovery of elephant tusks and seeks to regulate the transfer and ownership of ivory. There are also provisions for registration of ivory and ivory ownership certificates.

The Hunting and Licensing Regulations were enacted in 2001 to regulate hunting of wildlife in Botswana. They provide for the procedure of applying for a hunting license, the issuing authority of the hunting license and gives penalties for persons who contravene its provisions. There are also provisions for the methods of hunting that are prohibited. The regulations provide for procedures for import, export and transit of game animals and their trophies and licensing of dealers in wildlife trophies. There are specific provisions for delivery, transfer and ownership of ivory.

The Cheetahs Killing Suspension Order was passed in 2005 to protect cheetahs by banning their killing for any purpose. The Order outlaws the killing of cheetahs even in cases of human wildlife conflict. Persons who come into conflict with cheetahs are required to report to the nearest wildlife office as opposed to killing them. Similarly, the Lions Killing Restrictions Order was enacted in 2005 to protect lions. The Order also protects the killing of lions in cases of human wildlife conflict. It provides for the circumstances under which a lion may be killed in such cases. Penalties are provided for any person who kills a lion in contravention of the Order. The Order shifts the burden of proof where a lion is killed to the person killing the lion to demonstrate that he could not avoid killing it.